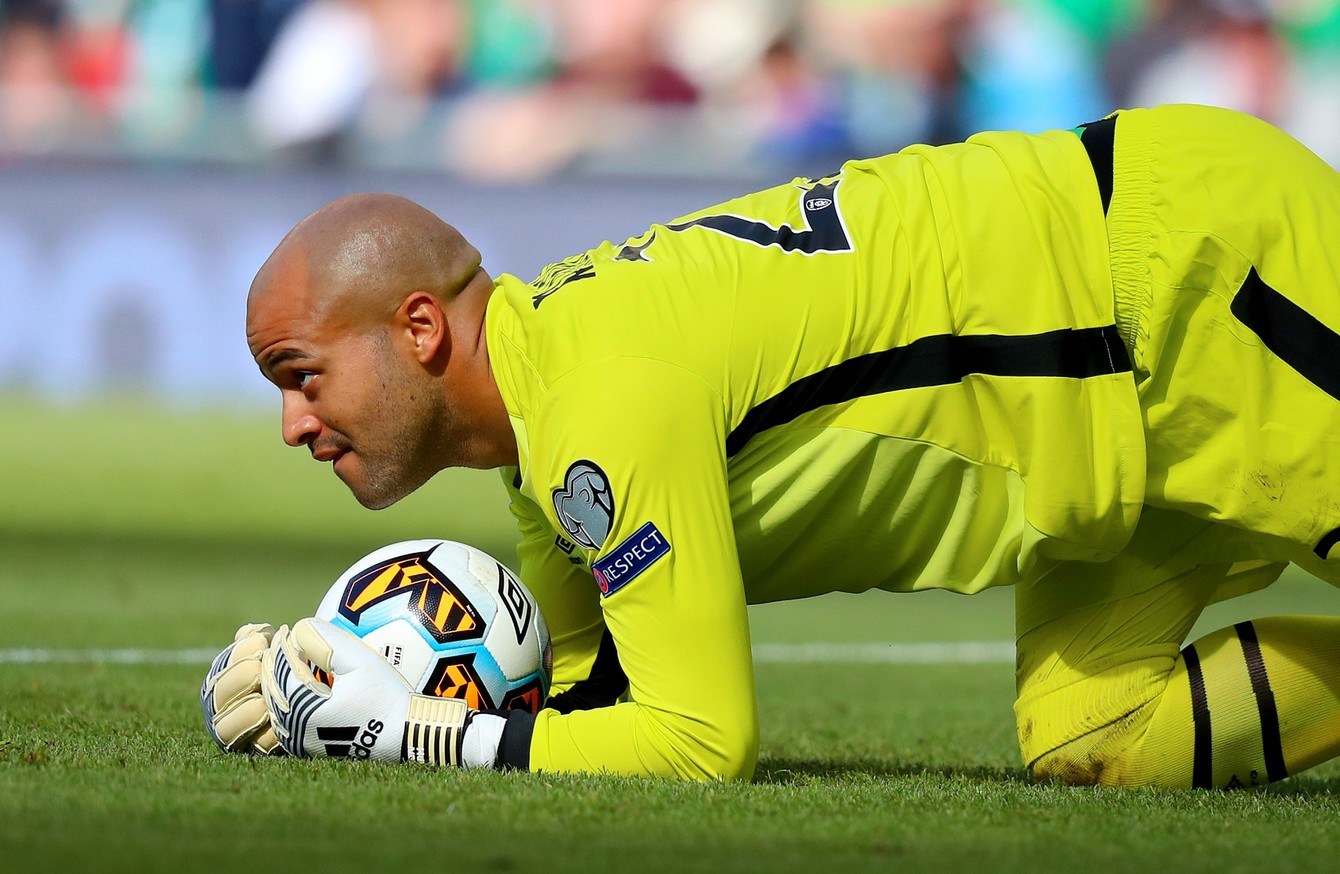 Boro's Championship rivals are to make a move for the Ireland international in the summer transfer window.

Stoke City will look to sign Boro keeper Darren Randolph if their current number one, Jack Butland, leaves the club in the summer transfer window.

Jack Butland is widely expected to leave Stoke City in the transfer window, with newly promoted Premier League side Aston Villa believed to be keen to secure his services.

With Stoke City looking to replace him, Boro's keeper Darren Randolph is top their list according to TeamTalk.

He has established himself as one of the top keepers outside the top-flight and Boro are reportedly not in a position to turn down a substantial offer for their key goalkeeper.

Darren Randolph returned to training with the rest of the Boro squad in Austria today, following two Euro 2020 qualifiers in the summer.

"It’s been a busy summer," he told the official Boro website. "We had a training camp and two qualifiers so it was an extra few weeks, but it was good. I had a few weeks off and it was back to it again at the weekend."

"It’s strange coming back now Lonners (Andy Lonergan) and Dimi (Dimitrios Konstantopoulos) have gone, and I’m the oldest one. It’s like I’ve aged in a summer! I’m 32 and they’re 21, 19, and 19 so it feels like a different role."

"I enjoy it and it’s nice if I can pass on any information and help them. They’re starting their careers and I had experienced goalkeepers to ask questions to."

"I know Robbie (Keane) from the Irish set-up and then joining Mick McCarthy. Obviously, I know Woody from being here, and I knew Leo (Percovich) from when I met him a couple of years ago and from playing against Middlesbrough."

"And I know Danny (Coyne) as well, I spoke to him on the phone before I came back and have done some sessions with him now."