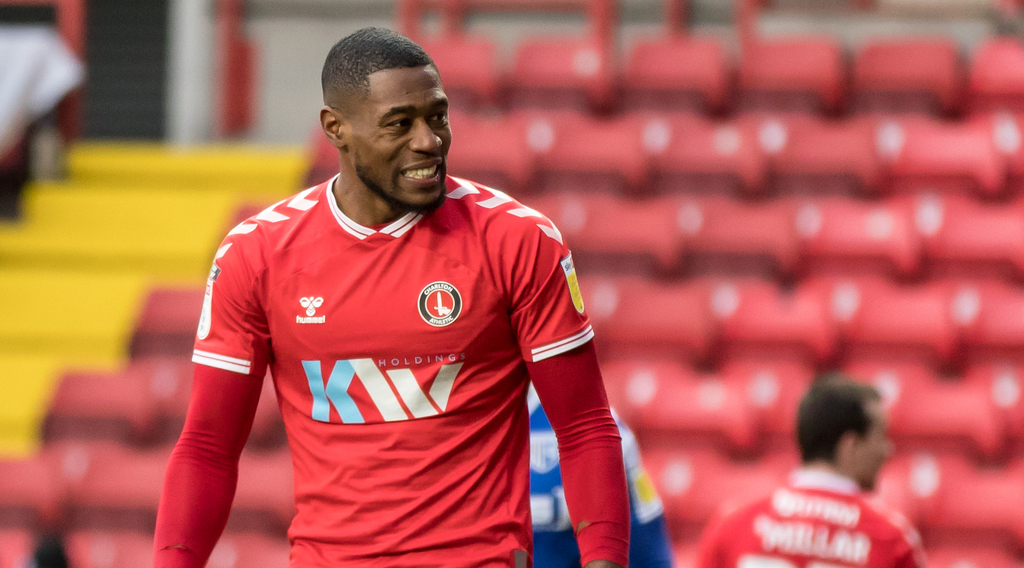 Middlesbrough are not the only club interested in signing Chuks Aneke from Charlton Athletic, they also need to battle with Bristol City for his signing.

Charlton Athletic manager Nigel Adkins has stated that 27-year-old forward Chuks Aneke wants to stay at the club in the summer transfer window.

According to reports Middlesbrough are interested in signing the former Arsenal youngster after scoring 15 goals and two assists in League One last season, Adkins believes Aneke is interested in staying at the club.

Despite previous reports that Aneke has rejected previous offers from the Addicks, Adkins said "we released three [players] and the others I wanted to stay at the football club."

"They have all said to me they want to stay, which is a big thing."

"They and their agents are in negotiation with Steve Gallen, who is representing our football club in those negotiations and our budget."

"All the players who are out of contract have a right to see what else is out there."

"But the business side of it has got to be done in terms of concluding their contracts. So all I can do is tell them I want them to stay – that they have got a place to be if they want to be here."

Aneke is also attracting interest from QPR, Reading, and Coventry City. It means Middlesbrough must be on alert if they want to sign the 27-year-old.