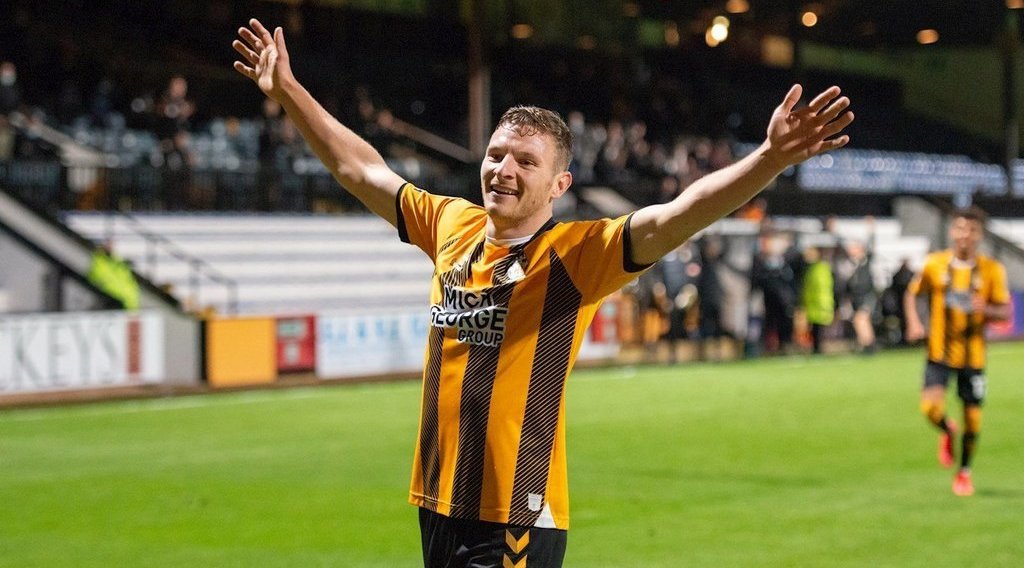 Charlton Athletic are ahead of Middlesbrough in the race for the 26-year-old, former Cambridge United forward.

Charlton Athletic have reportedly made the first approach for Paul Mullin after the forward was released from Cambridge United following the expiration of his contract.

Mullin, who scored 32 goals in 46 League Two matches last season, helped Cambridge United secure promotion to League One, but he refused to sign a new deal as he aims to sign for a side in the higher league.

Charlton Athletic believe that Mullin will be the perfect replacement for Chuks Aneke, who left the club for Birmingham City a few days ago.

According to reports the 26-year-old has also attracted interest from clubs like Middlesbrough, Preston North End, and Blackburn Rovers, but it seems the Addicks are in the pole position to sign him at the moment.

It's still very early in the transfer window, and a lot of development will still happen. It seems Mullin is yet to make his decision concerning his next destination.