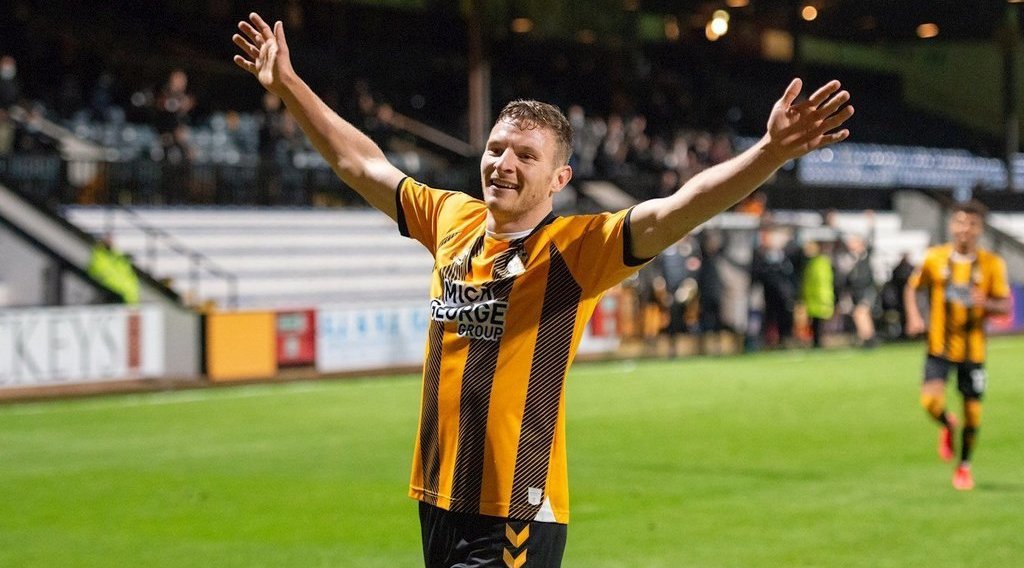 Middlesbrough are still very much in search of more forwards despite already completing a move for Uche Ikpeazu from Wycombe Wanderers. They have been linked to signing Paul Mullin, but they now face competitions from Charlton Athletic.

The 26-year-old has caught the eye of several clubs after scoring 33 times in 50 appearances for Cambridge United last season, and the Addicks have also joined the number of sides looking for him.

Mullin rejected a new offer from the U's to become a free agent in the summer transfer window as he eyes a move to another club. He is reported to be interested in playing in the higher leagues and would like a side that will guarantee him playing time.

Neil Warnock's side is a good team for the forward, but it is not yet certain whether Warnock wants to sign him.