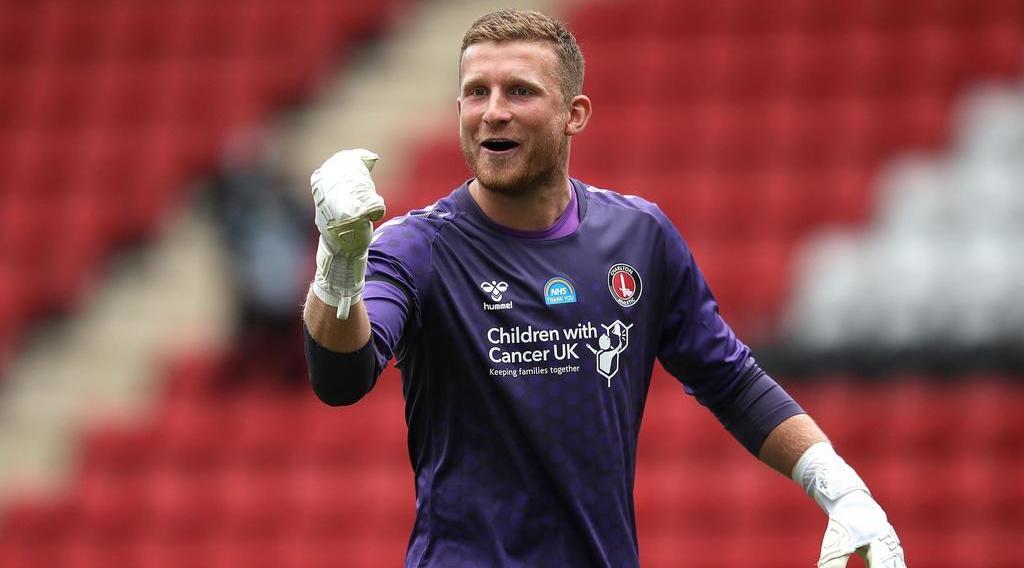 Dillon Phillips is a man in demand, with several Championship clubs said to be after his signature.

Phillips was one of the stand out players for Charlton last season, in what proved to be futile as they were relegated to League One. It is understood that the English shot-stopper is eager to leave this summer.

Alan Nixon confirmed on Twitter that the Addicks have placed an asking price of £1 million for his signature. Boro currently have three stoppers in Aynsley Pears, Dejan Stojanovic and Tomas Mejias, however, it appears that manager Neil Warnock is not impressed with the the trio.

Boro had been linked with a move for Portsmouth keeper Alex Bass earlier in the summer transfer window, whilst Blackburn Rovers had enquired about a move for Aynsley Pears.

Dillon Phillips would be be seen as an upgrade, with the 25-year-old winning the Charlton player of the year award last campaign.

£1 million is not too much for Boro who could secure the services of one of the best stoppers in the Championship.

It will be interesting to see how this develops in the coming days as we edge closer to the start of the season.