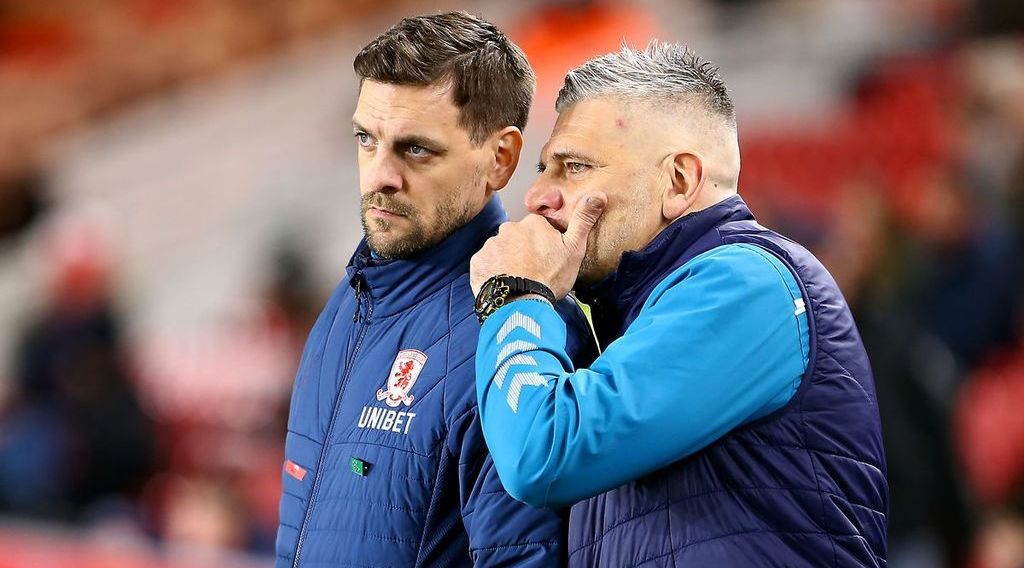 Middlesbrough face Charlton in a relegation six-pointer on Saturday in what could have massive ramifications for their season.

Boro have been on a torrid run of form, going 12 matches without a victory in all competitions.

This has meant that the club who were looking towards the playoffs in January are currently a point adrift from safety.

Jonathan Woodgate is still unable to call on the likes of Dael Fry, George Friend and Daniel Ayala, whilst Woodgate provided an injury update on Patrick Roberts.

However, strikers Britt Assombalonga and Ashley Fletcher could return after missing Monday’s draw with Nottingham Forest.

Charlton are only a point off Boro and a defeat could send them into the relegation places.

Boro have a good record against their hosts with the club winning nine of their last 12 encounters in all competitions.

The Riverside outfit will be encouraged that Charlton have only kept two clean sheets in their last 25 matches in all competitions.

Boro will be looking to midfielder Lewis Wing who has scored four of their last six goals in the Championship.

We hope for a narrow victory for the visitors as they look to claw their way from the relegation scrap.