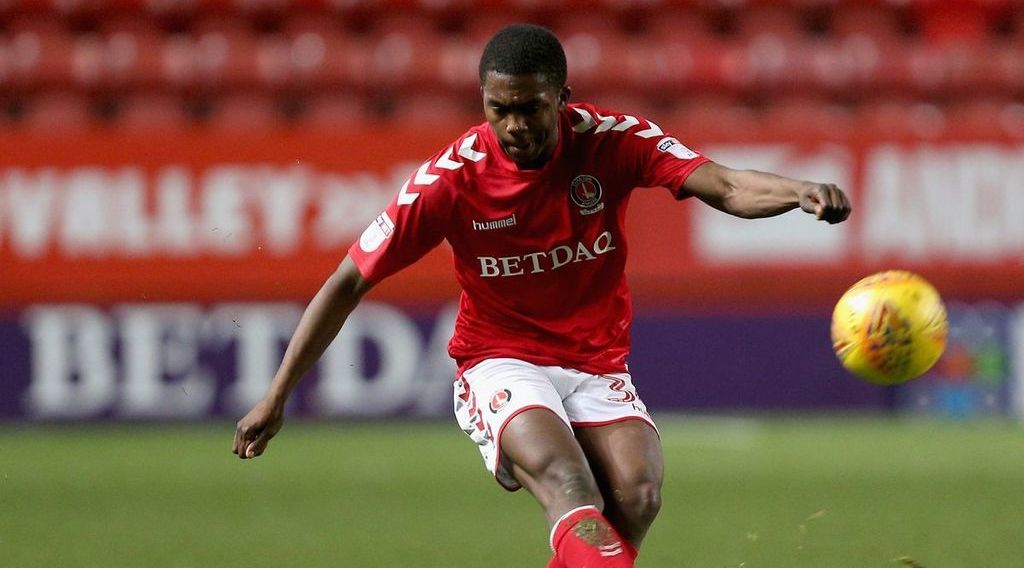 Anfernee Dijksteel is set for a medical at Middlesbrough FC tomorrow.

The Charlton Athletic defender is set to undergo a medial at Boro tomorrow, after the club met Charlton's asking price for the 22-year-old.

Anfernee Dijksteel is understood to have agreed personal terms with Boro, with the deal likely to be finalised in the next 24 hours.

The full-back featured in 39 games for Charlton Athletic last season and started in The Addicks' 2-1 win over Blackburn Rovers on Saturday.

Dijksteel was also reportedly being monitored by Bristol City, however it seems like Boro have done enough to secure his services.