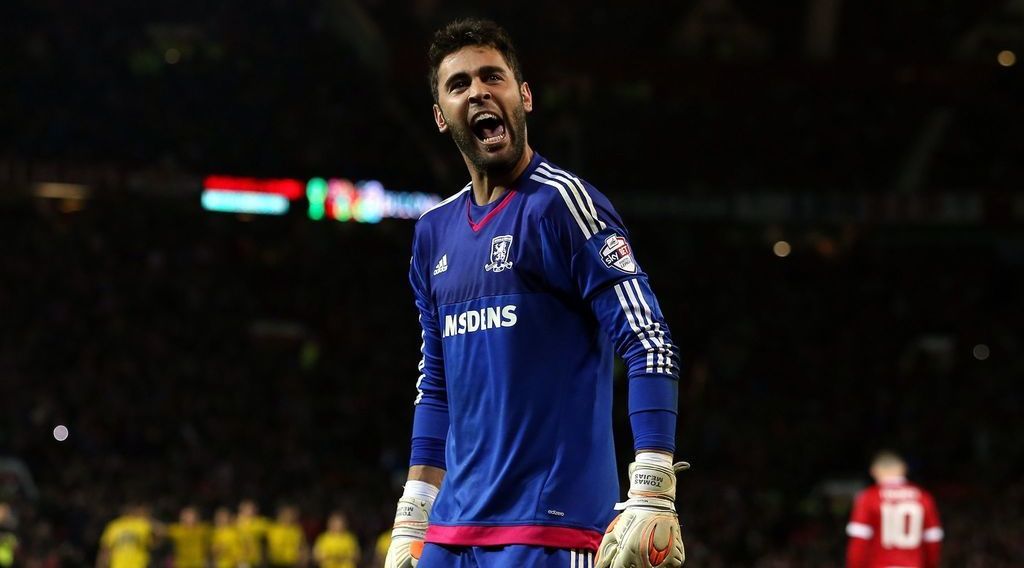 According to reports in Romania, FC Dinamo București are set to move for Boro keeper Tomas Mejias Osorio.

The 31-year-old has been offered a contract valid for two seasons, with the Dinamo manager saying that he needs another experienced goalkeeper to join the club in the summer transfer window.

Tomas Mejias rejoined Boro on a two-year deal in July 2019, having left a year earlier to play in Cyprus.

Mejias came through the ranks of the Real Madrid youth system and made 17 appearances for Boro in his first spell between 2014 and 2018.

He has only managed a handful of appearances in his second spell at the club and manager Neil Warnock will be looking to replace the goal keeper with a more experienced addition.

Aynsley Pears has also been linked with a move away from Boro today, we will keep an eye on the latest transfer developments as they happen.