Middlesbrough FC have to make their move quickly if they want to secure his services as fellow Championship side West Brom are also interested in the QPR playmaker.

According to reports coming from various media outlets, Boro are set to rekindle their interest in QPR midfielder Luke Freeman in the upcoming January transfer window.

Apart from Middlesbrough – who failed in their bid to sign the attacking midfielder last summer, both Blackburn and West Brom were also interested in acquiring Freeman’s services for £4 million in the summer transfer window.

However, with just over 18 months remaining of his current contract at Loftus Road, Boro are hopeful that QPR might look to cash in on the player.

When asked in the summer about his reaction regarding the saga, Freeman was candid in admitting that he could consider moving on if serious bids were made.

"I’d be lying if I said my head wasn’t turned, because to some extent it was," he said, while taking to West London Sport

"When you’re a player and there’s the possibility of joining a club that might well be in the Premier League next season, of course, that’s something you think about."

Having indicated his desire to play for a Premier League club, Freeman then insisted that he is still happy at QPR.

"There’s never been a time when I’ve not been happy to be playing for QPR. I’m very happy to be there and have never felt differently."

Freeman’s desire to play for QPR shouldn’t deter Boro, though, as they are still looking to fill the void which was created after the departure of Adama Traore for Premier League side Wolves.

Why Boro Need To Rethink Their Transfer Model

As Boro's business – or lack of it – in the summer transfer window showed, the club isn’t ready to pay above what it determines to be enough for a player.

While this model might have earned the club some fans in today’s world of crazy transfers, the reality is that Boro needs to rethink their transfer model if it wants to play in the Premier League.

That doesn’t mean, however, that Boro should throw big sums of cash at players to lure them to Teesside. For, even if they want to, their current financial situation makes clear that Boro couldn’t simply go the route adopted by the likes of Wolves in their last season in the Championship.

Instead, what Boro could look to do is follow the leads of Swansea, Southampton, and even Brentford. With nothing else in common, all these three clubs were once renowned for canny scouting, nurturing talented players and selling them for higher prices.

This is the same model that Boro need to adopt as long as no Russian oligarch or Sheikh owner comes in to buy the club from Steve Gibson. Otherwise, even if Boro gain promotion to the Premier League this season, the absence of any substantial war chest might doom their chances of staying up. 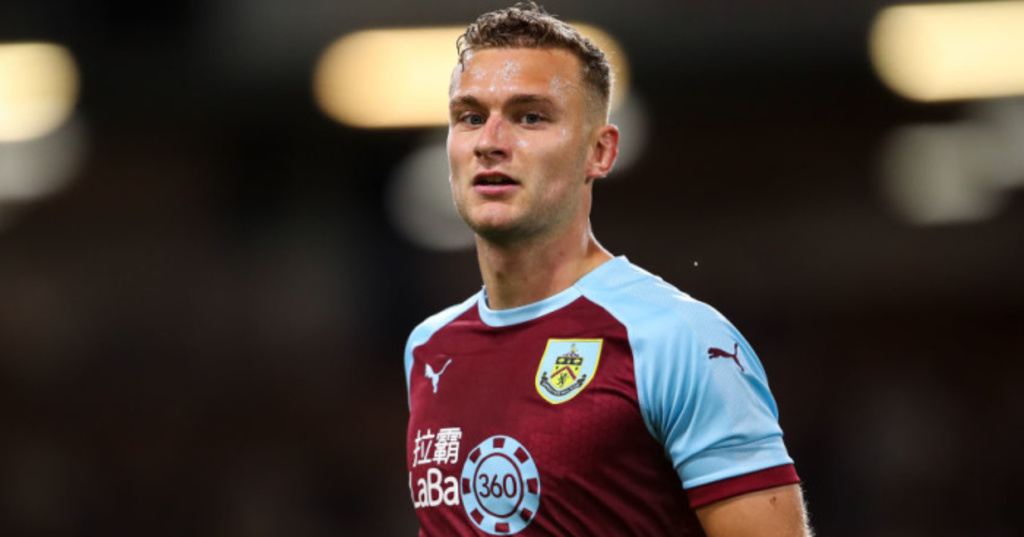 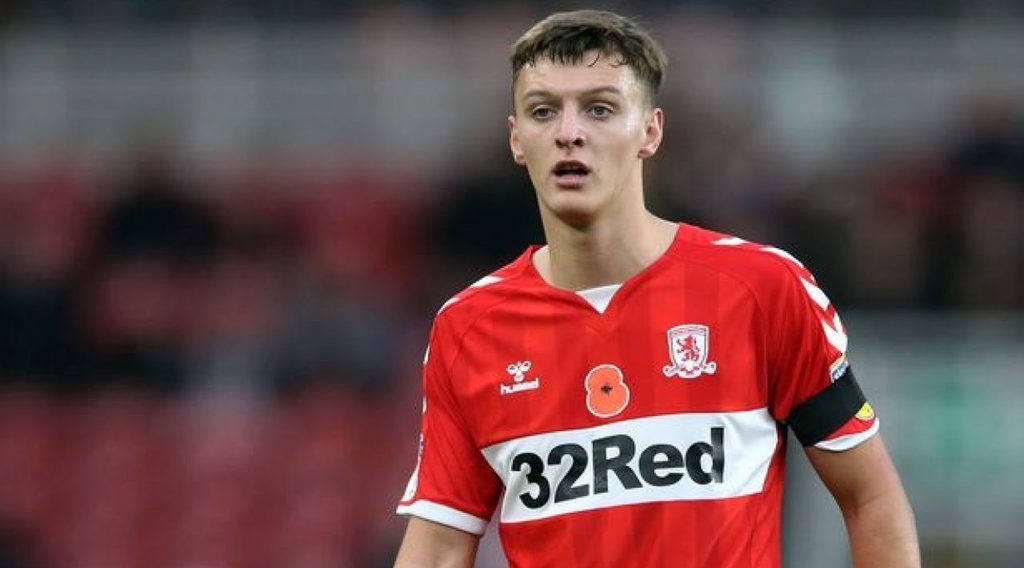 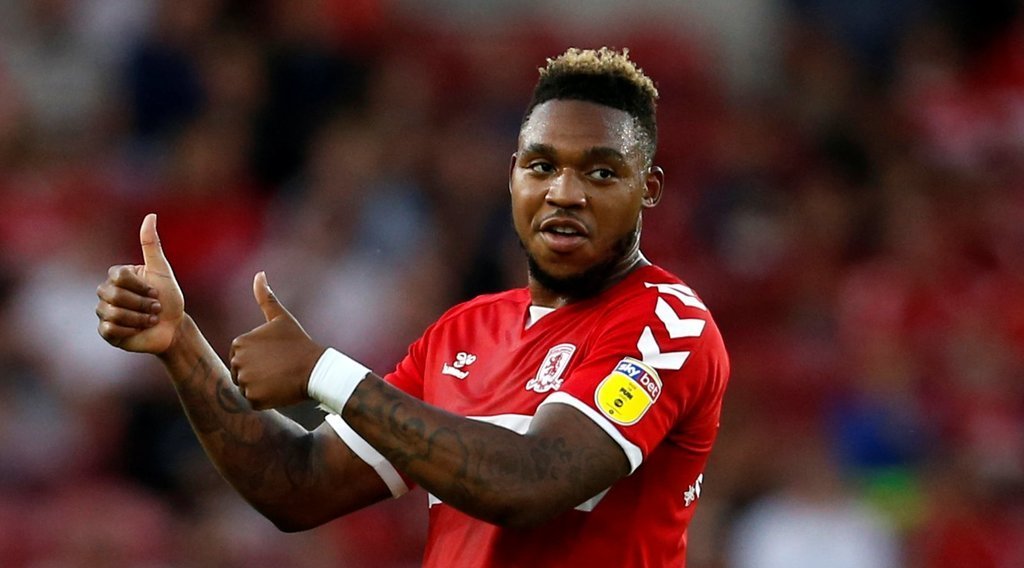