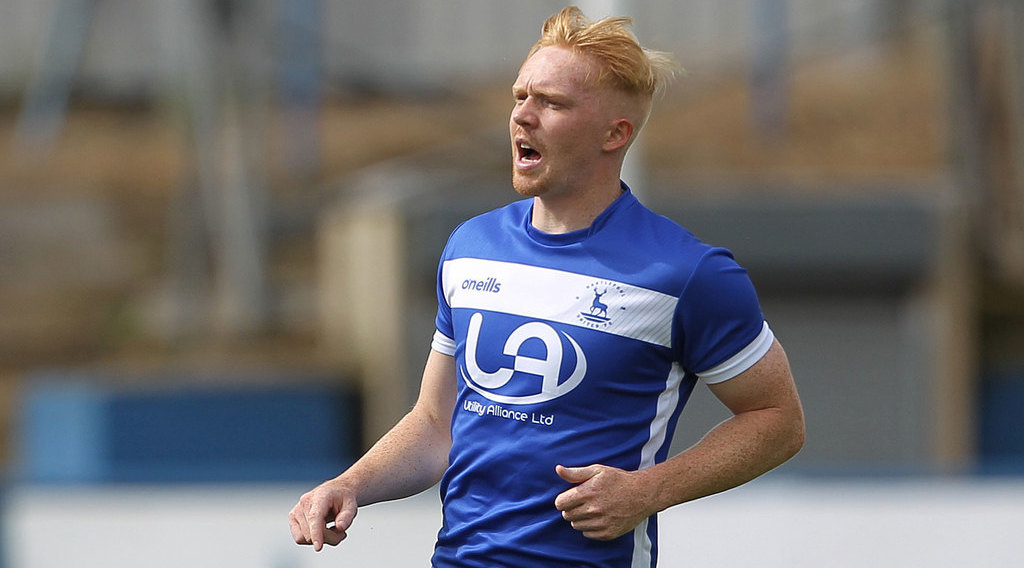 Ex-Middlesbrough forward Luke Williams has been offered a lifeline to return to Hartlepool United according to reports.

Williams was released by Hartlepool United earlier in the week, with the forward failing to make an impact following two injury-ravaged years at the club.

During his time at Victoria Park, the 26-year-old was only able to make three appearances from the bench.

However, Hartlepool manager Dave Challinor is willing to take a punt on the forward if he can get over his injury worries.

Speaking to reporters, Challinor revealed that the injury problems have really affected the young forward and confirmed that nothing has been concluded yet regarding his future.

"If Luke Williams is 100% fit and firing with a full season, he's a player who is miles above the National League, he just needs to get to the point where he can trust his body and his body doesn't keep letting him down."

He further expressed his hope that the forward would be able to put away his injury woes and come back fit for the new season.

"If I’ve got a fighting fit Luke Williams then, undoubtedly, he’s an asset to any team."

Williams was heralded as a prospect for the future during his time at Boro and became the youngest player in the club's history to make his debut, in December 2009.

However, he was unable to nail down a place in the first team and went on a series of loan spells before joining Scunthorpe in 2015.

Since his move to away from Boro, he has been plagued with injuries which have threatened to end his relatively short career.