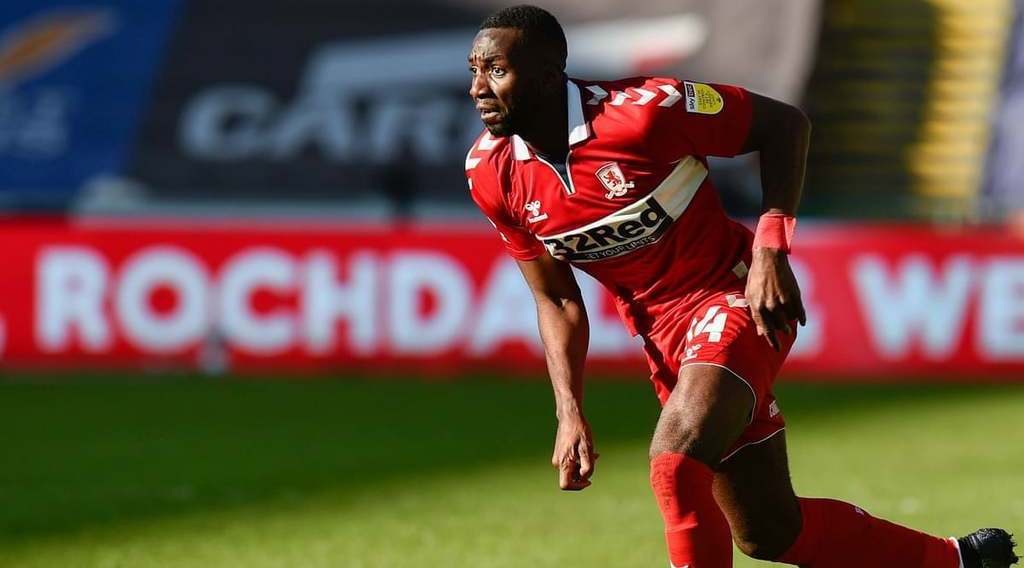 Middlesbrough signed Yannick Bolasie on loan from Everton in the January transfer window, but his future is currently uncertain as his current deal winds down at the Premier League side.

The last time Bolasie played for Everton was in 2018, and he has been completely frozen out of the club.

He signed for Middlesbrough on loan in January, where he impressed with 15 Championship appearances, scoring three times and providing four assists.

He was due to return to his parent club this summer, but his current deal at Goodison Park will expire this summer. There is no indication that Everton want him to stay, and it could open the way for Boro to sign the 32-year-old for free in the transfer window.

Bolasie is also yet to decide his future, but he will have a lot to consider this summer.

It is not clear whether Neil Warnock's side will sign Bolasie because his wage demands could be a stumbling block. It will, however, be a big blow for Boro if they miss out on the Congolese international, considering his quality and the fact that they can sign him for free.