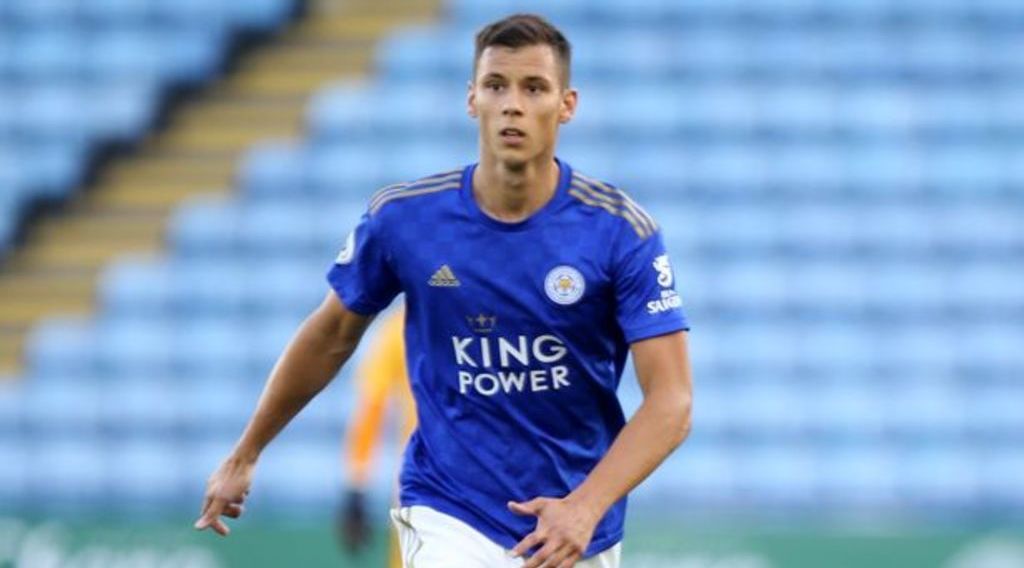 Filip Benkovic reveals why he snubbed Boro for Bristol City

Leicester City defender Filip Benkovic has revealed the reason why he snubbed Middlesbrough and Celtic for a move to Bristol City.

The Croatia defender was widely tipped to join Boro, but a move failed to materialise at the last minute with Bristol City winning the race.

In a recent interview with reporters, Benkovic claimed that he knew of Bristol City's interest from weeks ago.

"I found out about interest from Bristol City a few weeks ago and I was really excited about that option," he said.

Benkovic also expressed his delight in the move as he looks to gain valuable experience.

"I'm really grateful for that opportunity because the club has the opportunity to do something big. I'll work hard every day."

The 22-year-old is touted as one of the bright young defenders with Leicester City spending around £13 million to bring him to England last summer.

Boro were able to bring in defensive reinforcements with St Etienne defender Harold Moukoudi joining on a loan deal until the end of the season.

Boro have struggled with injuries in defence, but recent recoveries to Ryan Shotton and George Friend have brightened the mood.

Boro will be looking to end the season on a high despite their current run of four matches without a win.