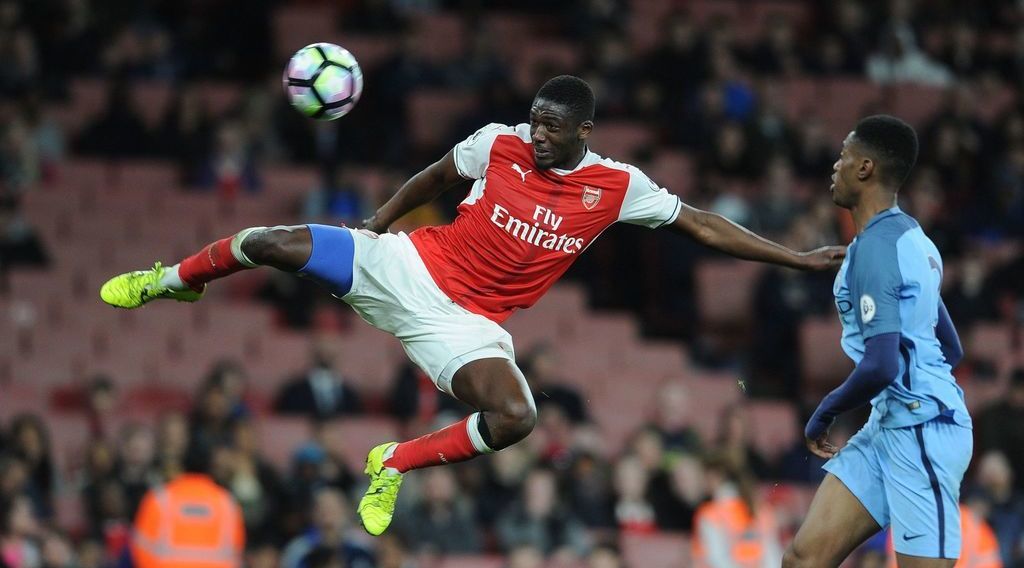 Boro are set to complete the signing of the free agent this week.

Yaya Sanogo is expected join Boro this week, having agreed personal terms with the club.

The 27-year-old is available on a free transfer, having left French Ligue 2 club Toulouse following the expiration of his contract earlier in the summer transfer window.

Sanogo had an impressive youth career, but has struggled to translate his initial potential into sustained success.

According to reports, Millwall, Preston North End and Barnsley made an approach for the former Arsenal player, along with several clubs in France.

Built as a target-man, Sanogo can lead the line and can play with his back to goal, which is one of the traits favoured by manager Neil Warnock.

Neil Warnock has spoken of his wish to add extra firepower in the attack and Sanogo will add an additional aerial threat that has been missing following the departure of Rudy Gestede.