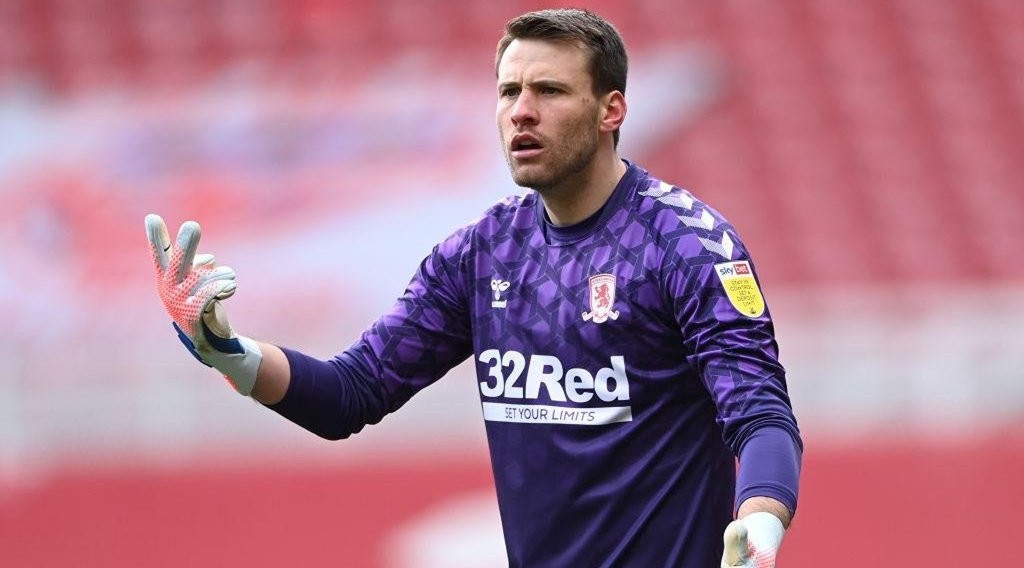 Marcus Bettinelli spent the season on loan at Middlesbrough, but it seems a move back to The Riverside is not feasible.

Bettinelli played 42 times for Boro in the course of his stay at the club, but it looks like he is now likely to remain with his parent club, Fulham.

Although his current deal at Craven Cottage is set to expire this month, the 29-year-old is set to hold talks with the club, and he will consider his options.

Fulham are back in the Championship after being relegated from the Premier League. Bettinelli may decide to have a go at the number 1 spot as the club confirmed their list of retained and released players.

With the arrival of Joe Lumley to the Riverside Stadium, Neil Warnock is unlikely to be interested in signing Bettinelli moving forwards.