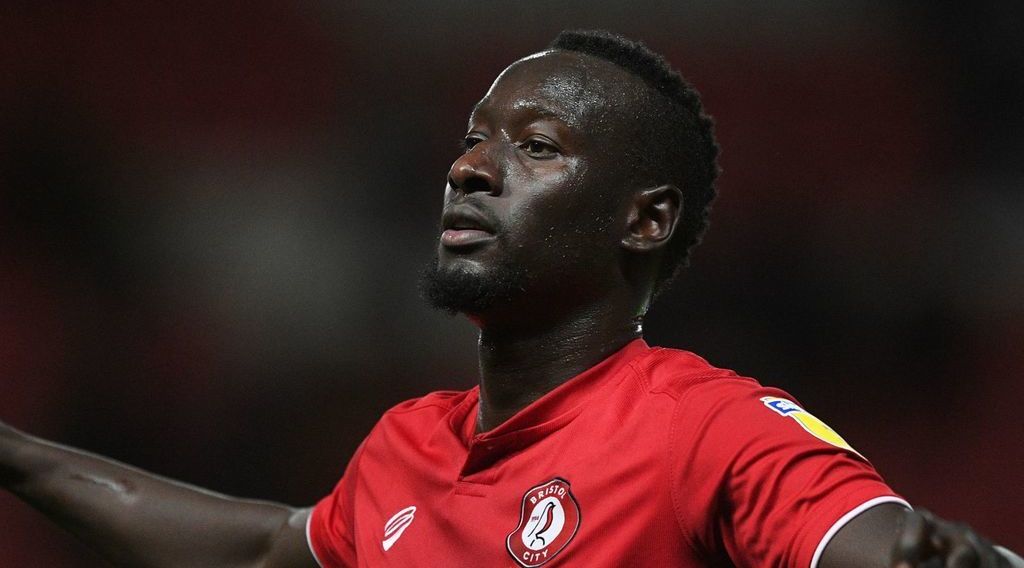 Swansea City have reportedly joined Middlesbrough in the race for former Bristol City forward Famara Diedhiou who left the Robins following the expiration of his contract.

Middlesbrough have been linked to making a move for Diedhiou for a while, and they now have to battle with Swansea City if they want to sign him.

Reports have it that Swansea City are trying to use the 28-year-old to replace Andre Ayew, who left the club after his contract expired in the summer transfer window.

Diedhiou was productive for Bristol City last season, scoring 10 times in 45 appearances in all competitions. Before he left Bristol, he had played 169 matches, where he scored 51 goals.

Diedhiou is a free agent and will be available for free for any club willing to agree personal terms with him.

Diedhiou is another striker that has Championship experience Boro can tap into. However, while Boro boss Neil Warnock has promised to sign more players this summer, we can never be so sure that more strikers will come in after completing a move for Uche Ikpeazu.