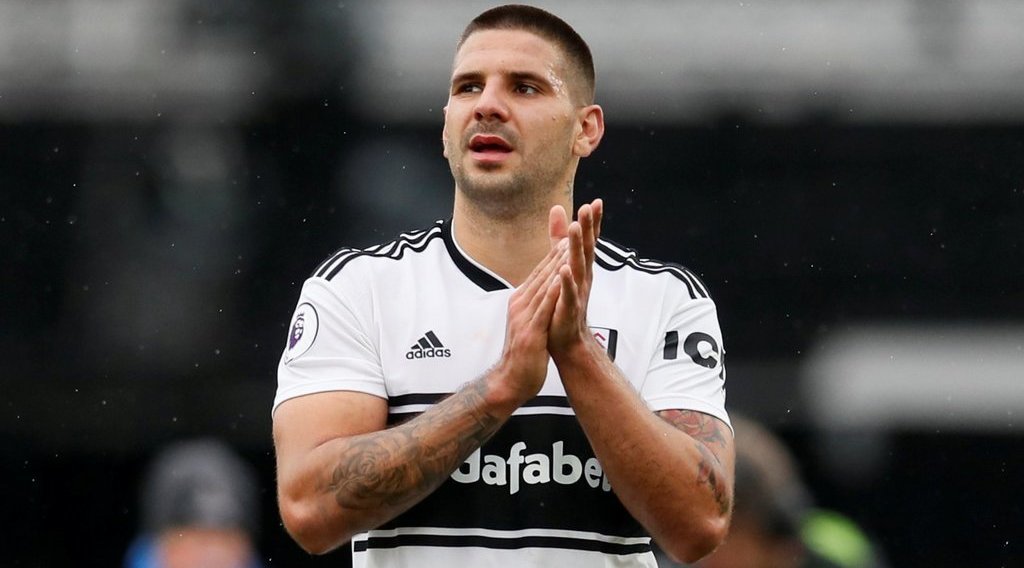 Middlesbrough have been handed a huge boost as Fulham are set to be without top scorer Aleksandar Mitrovic ahead of their clash on Friday night.

Mitrovic had suffered an ankle ligament injury late in Fulham's 1-0 victory at Hull City last Saturday, with the player leaving on a stretcher.

Fulham boss Scott Parker had feared the worst during his post-match comments revealing that the injury didn't look good.

Parker has since given an update ahead of the game against Middlesbrough, revealing that it was not as bad as initially feared.

"We were worried it might have be a little bit longer but, although there is damage there, we hope we can turn him around in a few weeks."

This means that he will miss the game on Friday, which is a huge loss for the Cottagers given the wider context.

Mitrovic has scored 18 goals so far in the League, which is 44% of the total goals scored by Fulham this season.

Boro boss Jonathan Woodgate will be able to prepare his team without having the problem of facing the Serbian forward.

Boro are on a five-match unbeaten streak in the Championship and are looking to continue this good form at Craven Cottage on Friday.