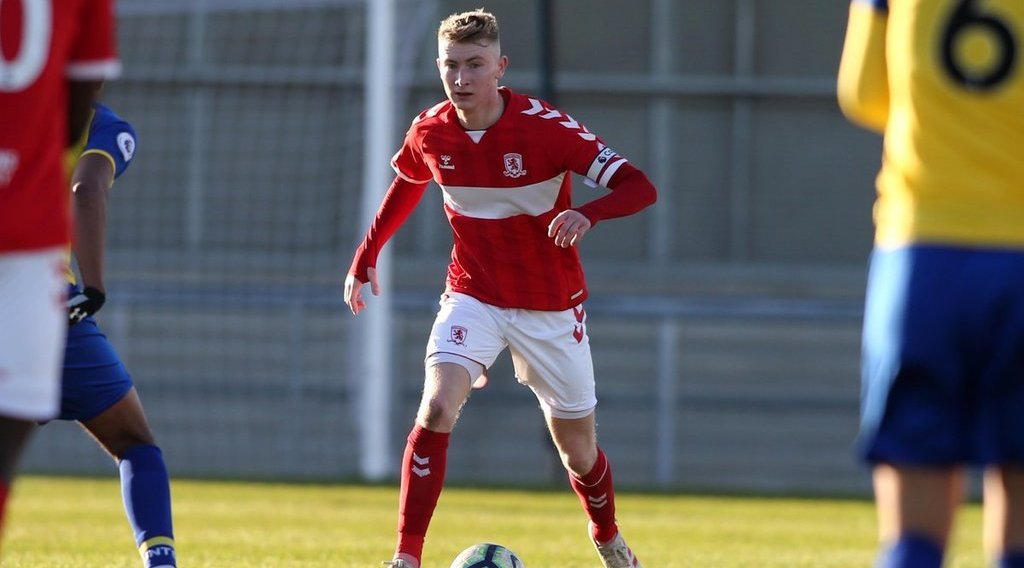 According to the club, the forward will be able to gain first-team opportunities after spending the first half of the season on loan at Scottish side Inverness.

Curry is seen as one for the future having come through the Boro academy, but is yet to make his first-team debut for the club.

Boro will be monitoring his progress as he looks to build for the future next campaign. Woodgate has offered opportunities to young players with the likes of Djed Spence, Aynsley Pears and Hayden Coulson breaking into the first team this season.

Curry will be hoping to follow in the footsteps of these players by making good use of the loan opportunity at Gateshead.

The 20-year old enjoyed a fairly successful stint at Inverness, netting two goals in 15 appearances. Boro expect the youngster to be utilised as a center-forward at Gateshead, with Inverness deploying him mostly on the wing.

Curry will be the third player to leave the club this week on loan with Marcus Browne and Marc Bola making moves to Oxford United and Blackpool respectively.

Curry could make his debut for Gateshead on Saturday when they face Gloucester City.