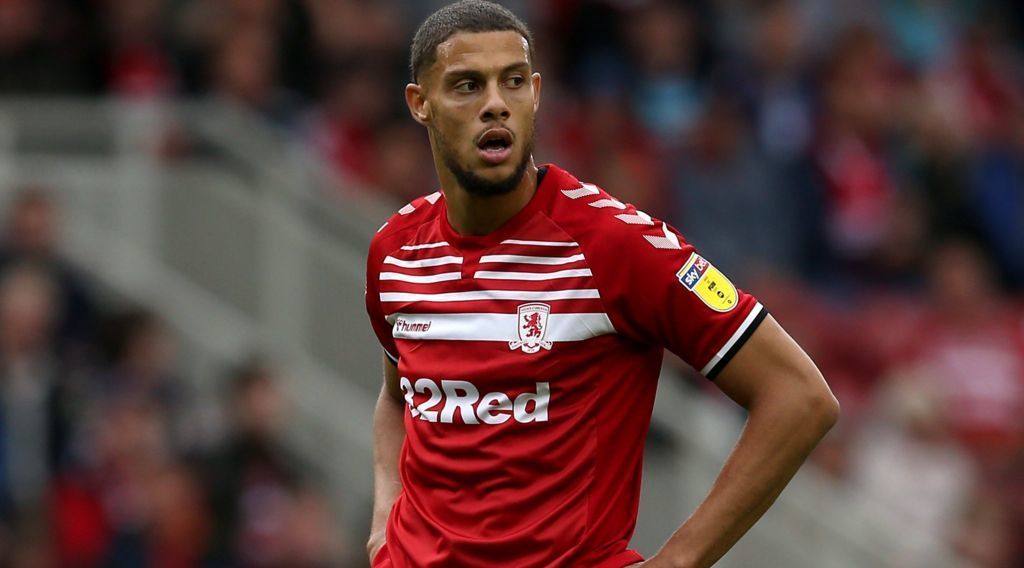 Middlesbrough forward Rudy Gestede has backed the team to pull away from the relegation scrap.

Boro threw a golden chance to climb out of the relegation zone after conceding late in Monday’s 2-2 draw with Nottingham Forest.

Boro had come from behind to take the lead with Rudy Gestede and Lewis Wing netting before Lewis Grabban snatched a late equaliser, finishing controversially in the box.

Gestede, who was amongst the goals, has been in and out of the team recently and spoke with BBC Tees regarding the current situation at the club.

He revealed his frustration about the result on Monday but believes the club can take positives with how they played.

“We can take the positives, we showed fight to the end. It is not easy where we are but we have a strong mentality in the team and we go to Charlton looking to get three points,” he said.

Gestede also feels that the club has the right mentality and players to move in the right direction.

Middlesbrough risk getting adrift in the relegation battle and need to get three points quickly.

They next face Charlton Athletic at the weekend in what is billed to be a crucial clash.