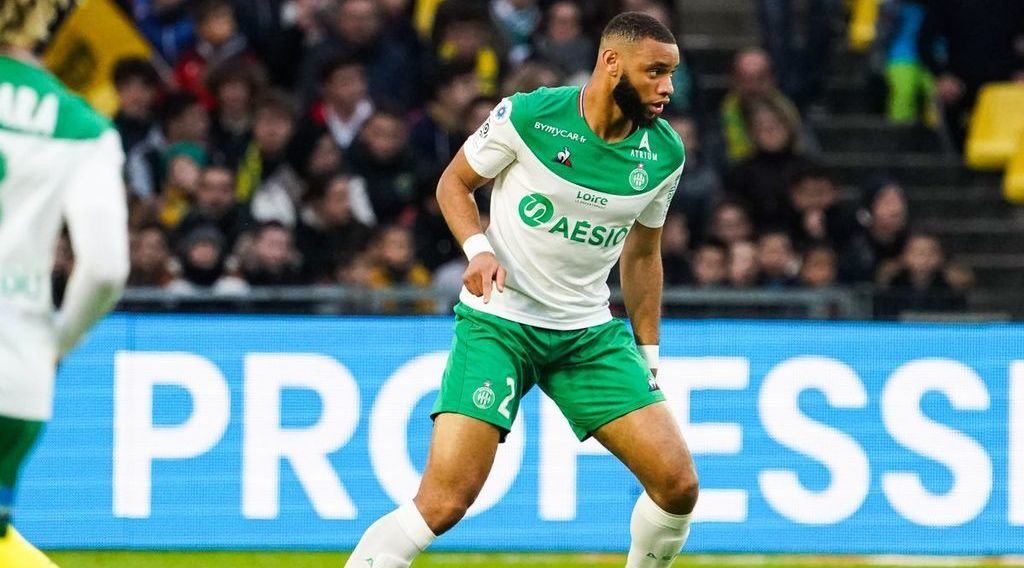 Harold Moukoudi at Rockliffe Park ahead of move to Boro

St Etienne defender Harold Moukoudi is edging closer to a move to Middlesbrough according to reports from France.

The 22-year-old defender has been at Rockliffe Park today, firming up a loan move to Middlesbrough.

A host of British clubs have been interested in his signature after St Etienne were open to allowing the Cameroon international to leave on loan.

Moukoudi has been one of the players of the season for the French side with his performances drawing plaudits from many within the club.

Boro are expected to beat Burnley, Stoke City and Derby County for his signature. Jonathan Woodgate's side have been in search for defensive reinforcement since the start of the Janurary transfer window as they look to strengthen an injury-hit area of the team.

Boro have had an injury crisis in the centre-back position, with Woodgate having to rely on midfielders Jonny Howson and Paddy McNair as makeshift defenders.

Moukoudi is a towering presence, has strong aerial ability and a good passer of the ball and would be an ideal fit for Boro's defence.