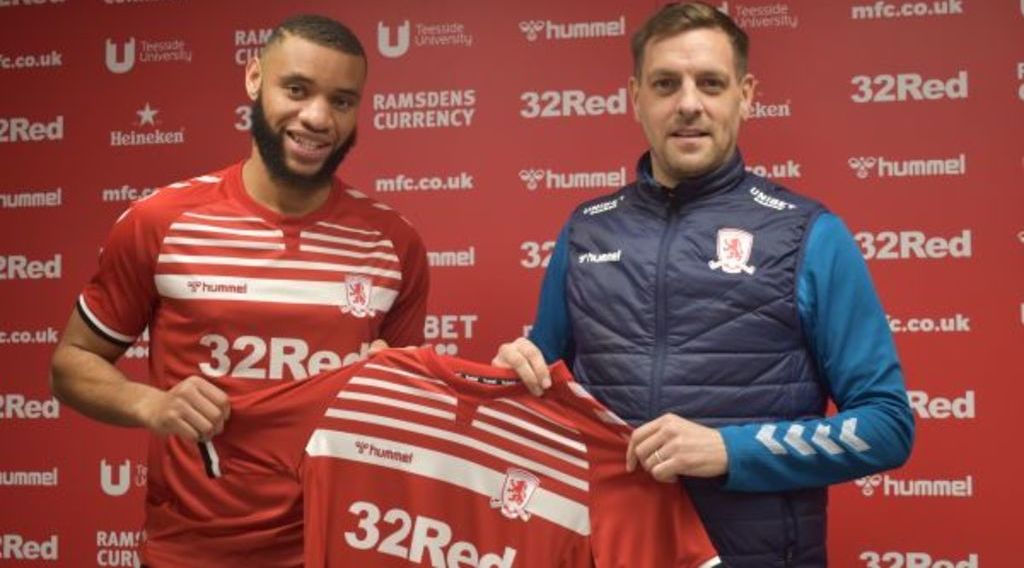 New Boro signing Harold Moukoudi has promised Boro fans that he will bring aggression and passion onto the field.

Moukoudi moved to Boro on deadline day, on loan from French side St Etienne.

The Cameroon international is regarded as one of the highly-rated young defenders in France and is looking towards having a successful spell at the Riverside Stadium.

Moukoudi in a recent interview revealed that he was looking forward to playing a new brand of football in the Championship. "It's a new style of football for me, but I think I can play like English football."

He also believes that he will be able to learn from manager Jonathan Woodgate who was a defender in his playing days.

"I want to learn with my other defenders and with the coach, he played in the same position as me, and I think he will be good for my progression."

When quizzed about his major attribute, Moukoudi alluded that he was much more of a defender than just being physical.

"I am physical, but I try to play with my feet, so I am not just a physical guy. My qualities are defensive, tackling, but I can score too."

Moukoudi’s signing is one that has been greeted with optimism by the Boro faithful who believe that he can transform the backline. He is expected to make his debut when Boro travel to Brentford this weekend.