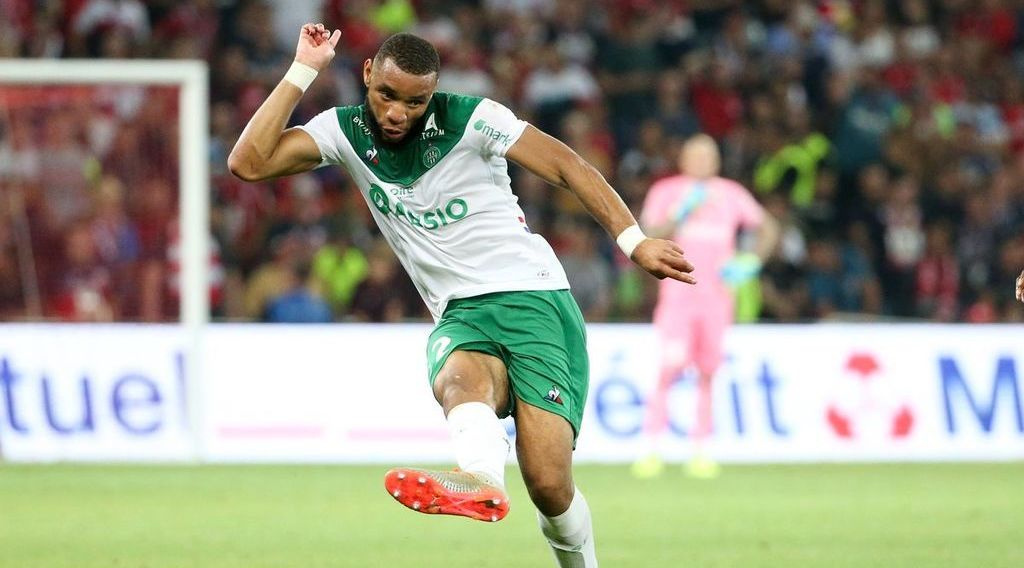 According to reports in France, Harold Moukoudi has completed his loan move to Middlesbrough FC.

The reporter Tweeted that the 22-year-old defender's move "on loan to Middlesbrough: it's done!"

The highly-rated player had been at Rockliffe Park today to finalise details ahead of his move to Boro.

The Cameroon international had been linked with a move to Burnley, Stoke City and Derby County in the January transfer window, however, it looks like Boro have done enough to secure his services.

Jonathan Woodgate is in search of defensive reinforcement, having had an injury crisis in the centre-back position. Woodgate has had to rely on Jonny Howson and Paddy McNair to fill in as defenders during this spell.

Boro are hoping to finalise a move for former centre-back Ben Gibson from Burnley before the end of the transfer window.

Gibson remains high on list of players Woodgate is looking to sign ahead of the close of the window.