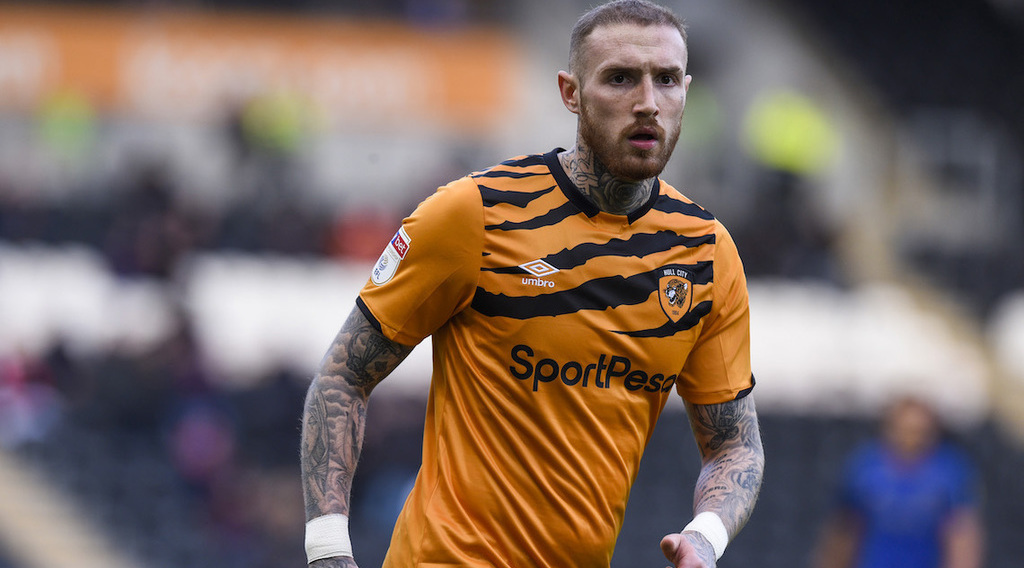 Hull City are set to release the Middlesbrough transfer target according to reports from the local media.

Marcus Maddison joined Hull City on loan from Peterborough United in January as a replacement for Jarred Bowen.

However, it is understood that the Tigers are unwilling to commit to a long-term deal in the summer. Maddison was linked with Boro in the winter transfer window, however, his valuation of £2.5 million by Peterborough meant that the Riverside outfit withdrew their interest.

The 26-year-old has not been able to find form at the KCOM Stadium, with Hull City on a free-fall prior to the suspension of the Championship in March.

Peterborough chairman, Darragh MacAnthony, confirmed Hull City paid a six-figure fee to secure a loan deal with and would need to stump out another fee if he is to sign a permanent deal at the club.

Hull City want to avoid a potential transfer fee and are willing to let the attacking midfielder leave. With his contract set to expire in the summer, this could open a window of opportunity for Boro to sign the talented player.

With the current financial uncertainty, it is unknown whether Jonathan Woodgate will be given huge funds to sign players in the summer.

Maddison could be the sort of signing that represents low risk as he would be available for free in the summer.