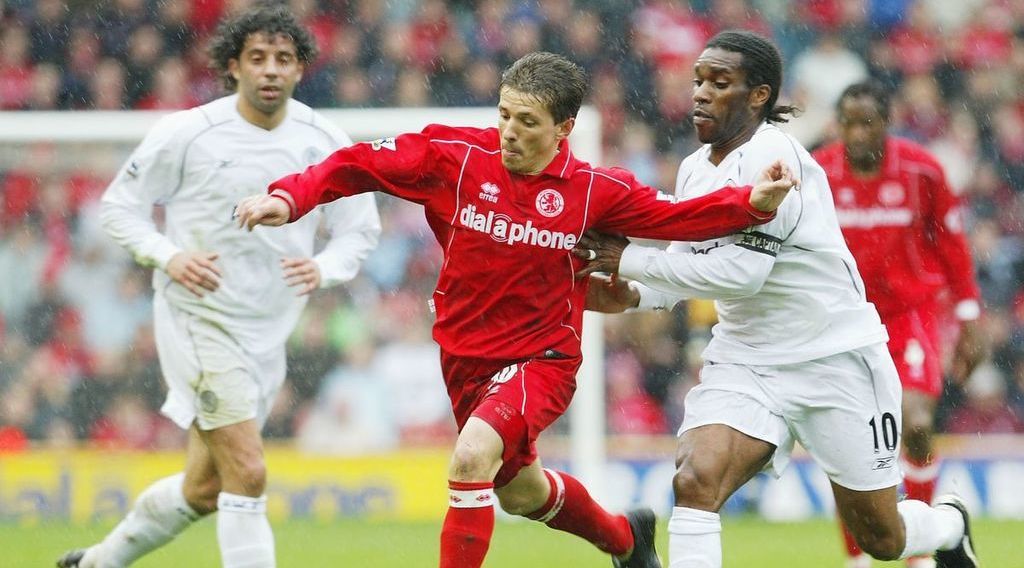 Ian Wright reveals he would love to have played with Juninho

Former Arsenal forward Ian Wright has revealed his wish to have played with Boro legend Juninho.

Wright praised the Brazilian in a Match of the Day Top 10 podcast. When asked about the best 10 players in Premier League history who didn't play for the 'big six', Wright mentioned Juninho and Gareth Southgate.

His thoughts were echoed by fellow Match of the Day pundit Alan Shearer who hailed the duo.

"What I liked about Juninho was how good he was on the ball and going past players."

"He helped bring that 'samba' feel to Middlesbrough," said Wright.

"He is somebody who deserves to be on this list because of what he tried to do with the team."

When discussing Gareth Southgate's attributes, Shearer said "He was someone who got the very best out of himself and was a great professional."

Wright went on to say "When you're an intelligent player, you can play different positions and read what's going on. He had no problems with that."

"It didn't surprise me that he became an integral part of the England squad because he is a leader. He is very self-assured and confident in anybody's company. He was always one of the main guys."

Boro fans will have the opportunity to see Juninho again, following the confirmation of his participation in a forthcoming fundraiser game.