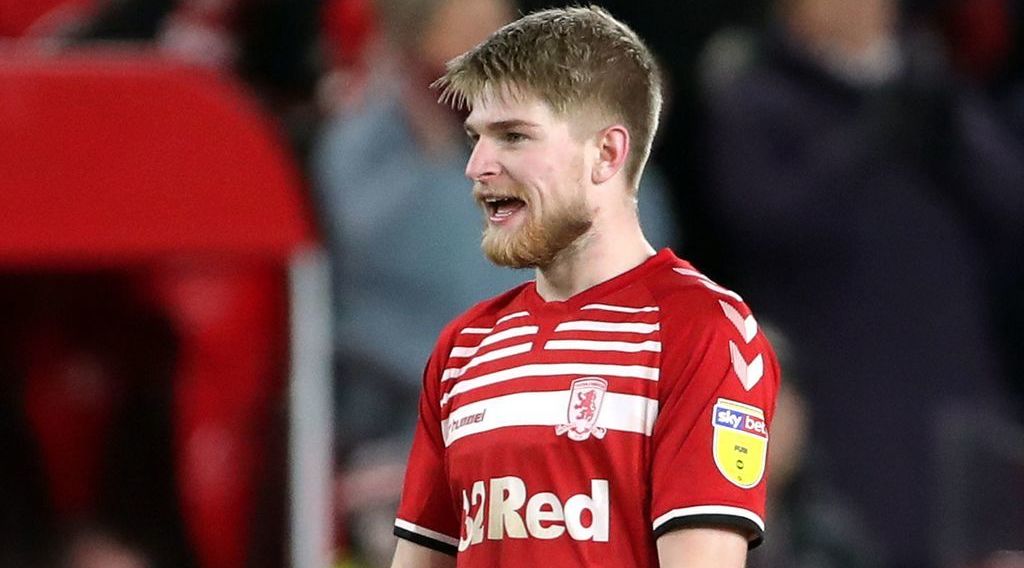 Following a tough season at Middlesbrough, where opportunities were limited, Hayden Coulson may be looking at leaving the Riverside Stadium this summer.

According to reports, Ipswich Town are interested in signing Middlesbrough left-back Hayden Coulson before the end of the summer transfer window.

The 23-year-old found regular playing time difficult to come by at Boro last season, featuring only 17 times compared to the 29 Championship appearances he made in the 2019/2020 season.

Coulson is a versatile player who can also play in the left-wing and left-wing back positions. He is now attracting interest from Ipswich, with the club aiming to add to their squad following the arrival of Matt Penney from Sheffield Wednesday.

Coulson is unlikely to remain with Middlesbrough, considering he might not be in Neil Warnock's plans. However, a temporary move is a minimum he is likely to work towards, and it seems Ipswich Town are ready to give him the opportunity.