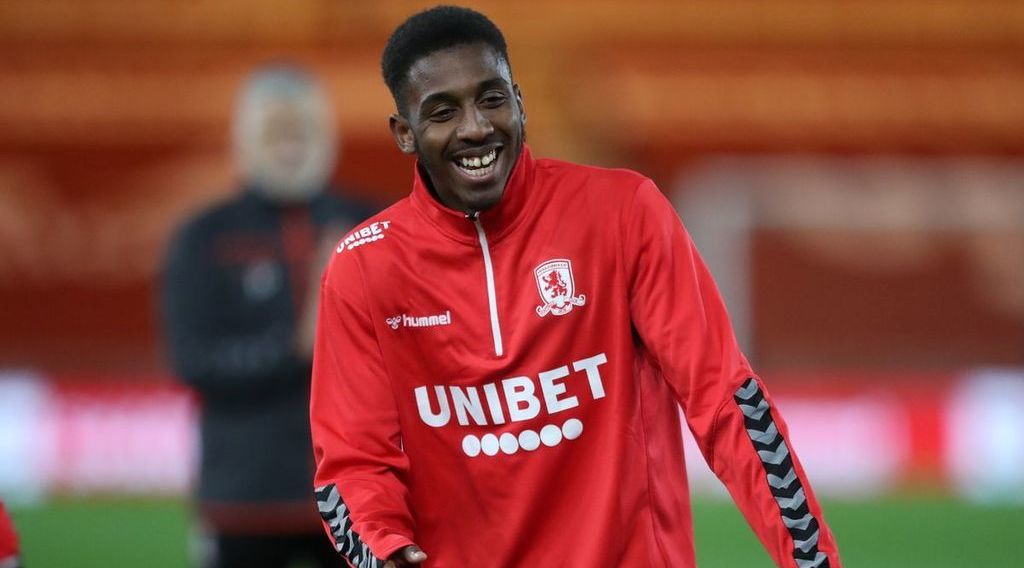 As a youngster coming from Tooting & Mitcham United FC, Isaiah Jones received interest from Championship clubs before signing for Middlesbrough.

Middlesbrough youngster Isaiah Jones signed for the club from Tooting & Mitcham United FC in 2019. However, before he signed, he received interest from various clubs, including Reading and Sheffield United.

Jones claims he opted for Boro because they seemed more serious with him. He had a trial between three and four weeks, and he had to leave his friends and family in London to pursue his football career.

"I think Middlesbrough was the most serious team that wanted me the most so I went on trial at Middlesbrough for three or four weeks, that went well and I was happy they were able to sign me," Jones said.

"I was playing well and that generated a lot of interest from other teams, the likes of Middlesbrough, Reading and Sheffield United."

The 21-year-old has only made a cameo appearance for the club since he joined, coming on during the final minutes for Boro's 2-1 loss to Brentford in the FA Cup Third Round in January.

He has since gone on loan to Scottish second-tier side Queen of the South, where he has made six appearances and contributed one goal and five assists.

His performances this season for Queen of the South could put him in contention to be part of Middlesbrough's first team squad next season.

Last year Jones signed a one-year contract extension which will keep him at the Riverside until 2022 at the earliest.