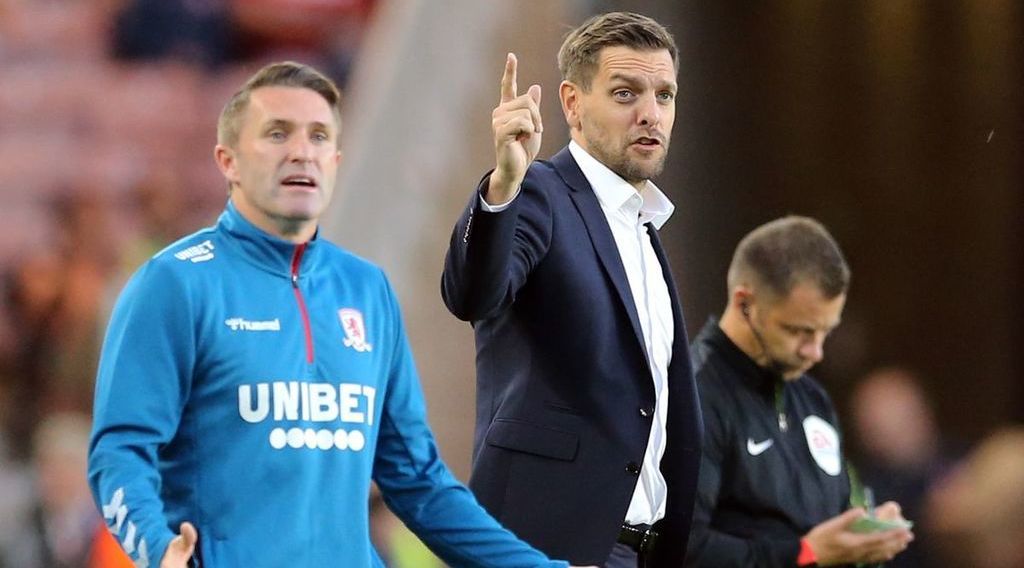 It is only August, but Jonathan Woodgate bemoans thin squad

Jonathan Woodgate has admitted his deep worries about the squad size especially if Boro pick up a couple of injuries along the way.

After managing the first win of the season, Woodgate has reasons to be pleased ahead of the game with Millwall this weekend.

Despite a flurry of new signings in the transfer window, Woodgate claims that the squad is still short on numbers and his options could be limited severely if a couple of players pick up serious injuries.

The injury problems have already started surfacing with some key positions being affected during the match against Wigan.

Woodgate does not expect the situation to change ahead of Millwall’s visit to the Riverside Stadium.

Dael Fry, though, is expected to provide some positivity by returning to the squad but it remains to be seen if he will make it to the starting line-up. After suffering from a hamstring injury since April, the defender has made substantial improvements with his fitness to be included in the squad.

The strikers are a major area of concern for Woodgate, who has to rotate between Ashley Fletcher and Britt Assombalonga.

Once the games start to pile up, it may be difficult for Boro to keep them fresh and ready ahead of every game.