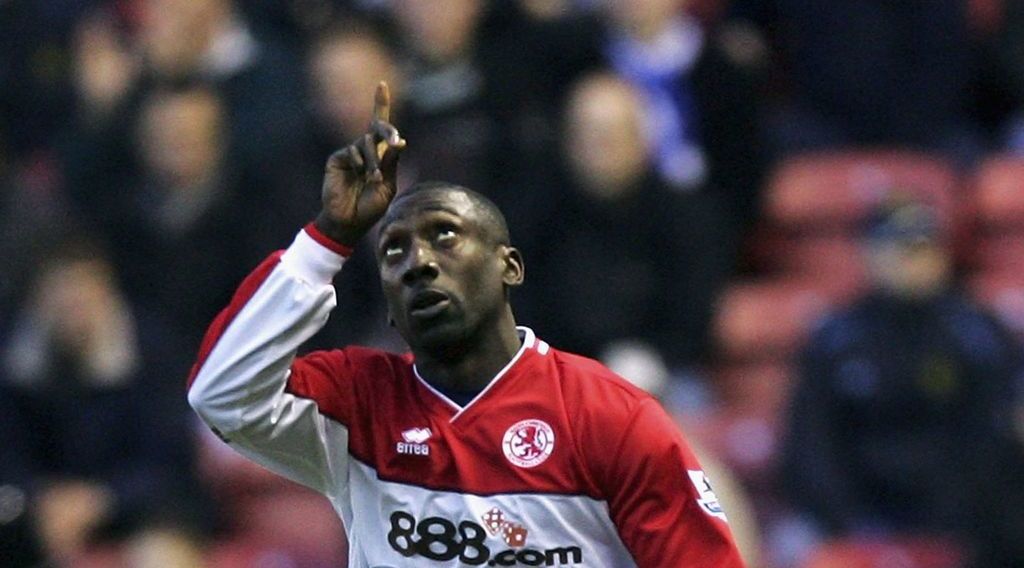 Jimmy Floyd Hasselbaink has revealed that he turned down a host of European clubs including AC Milan to join Boro in 2004.

Jimmy Floyd Hasselbaink was one of the most prolific forwards in the game during the early 2000s and it was a surprise that he ended up at Boro.

Speaking as a guest on the Two Sharp Reds podcast with former Boro teammate Mark Schwarzer, Hasselbaink revealed how the move materialised.

According to the Dutchman, staying in England was a priority for him after leaving Chelsea.

"I could have gone to Fulham, but to go from Chelsea to Fulham, it's next door, I didn't think it was the right move."

"If you go away from Chelsea then you want to go away, if you understand me, you don't go to their neighbours."

He also revealed that he got a call from midfielder George Boateng who convinced him to move to Teesside.

"I got a call from George Boateng and he said Steve McCaren wanted to find out if I had the appetite to go to Boro. I asked him what the club was about."

"He only had good things to say about the club and the players. He said, 'with you we'll get even stronger'."

Boro manager at the time, Steve McClaren, was also able to convince him of the move with him looking to pair Hasselbaink with Australian Mark Viduka.

"Steve called and said you are one of the players we want, we also want Mark Viduka. I couldn't really believe that. He said he wanted to play us both. I really liked that. I'd always liked Mark as a player."

The move turned out to be a successful one as Hasselbaink helped Boro to the UEFA Cup Final while netting 23 league goals in 48 starts during his time at the club.