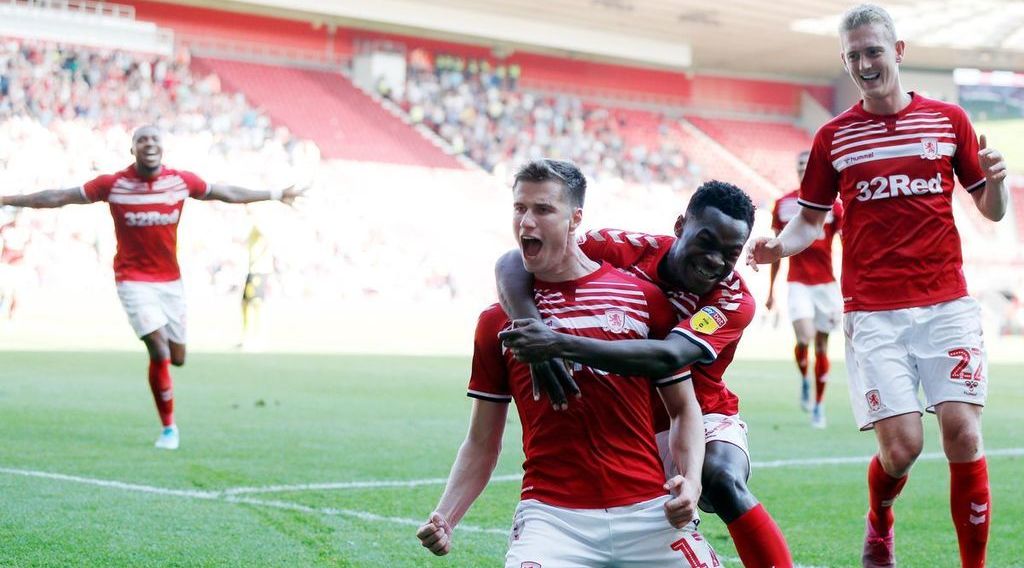 Jonathan Woodgate has set Paddy McNair with the ambitious target of getting into double figures for the campaign.

The midfielder scored his first goal of the season in the 1-1 draw with Millwall on Saturday. Even though he didn't get much of a look in under Tony Pulis, his quality has not been overlooked by Woodgate.

Following a regular string of opportunities at the start of the season, the 24-year-old’s goal against Millwall finally repaid some of the faith shown by Woodgate.

Paddy McNair joined from Sunderland as an attacking midfielder, but he had an underwhelming season under Pulis. The midfielder made 16 appearances in the Championship and returned with just one assist.

Woodgate, though, has been making all the right moves with the midfielder, who is seen as an important member of the squad.

It may have taken McNair a while to get his first goal for Boro, though his performances in the last month have been one of the few positives for Woodgate.

Even though McNair has been set the ambitious target of scoring double figures, the midfielder’s best season in his career was in 2017-18 when he managed five goals for Sunderland.