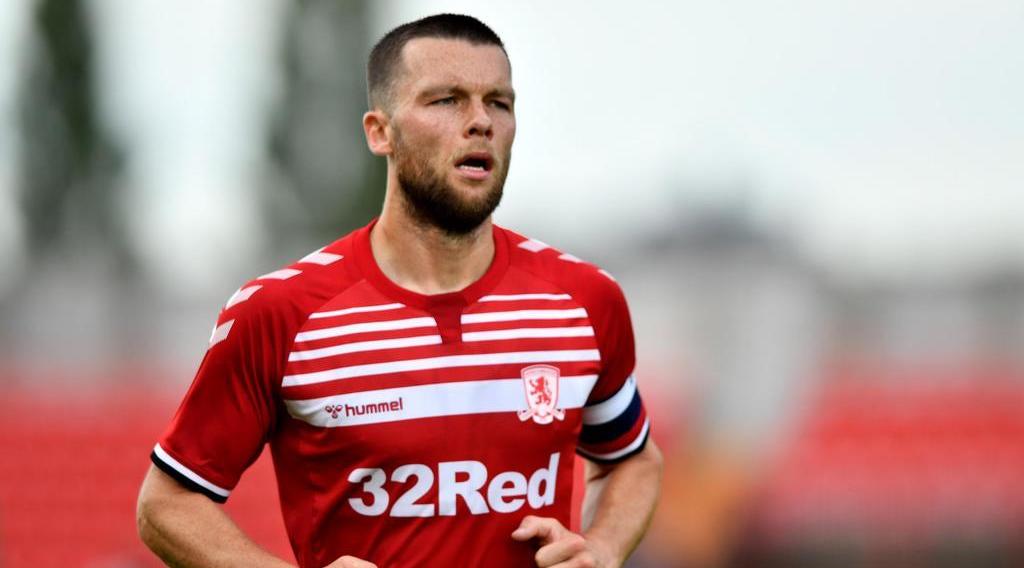 Middlesbrough defender Jonny Howson has backed the club to get out of relegation trouble.

Boro dropped into the relegation spot following Wigan's surprise win at Championship leaders West Brom and Boro are under severe pressure to perform tonight at home to Nottingham Forest.

Middlesbrough are on a poor run of form, losing their last two games to Leeds United and Barnsley. This underlines a greater problem with the club yet to win in nine matches.

There have been reports that head coach Jonathan Woodgate could be in trouble regarding his job.

However, Howson backs the team to move out of the drop zone.

Speaking to reporters ahead of Monday night’s game, Howson believes the team has enough firepower to escape the drop.

“I believe there is the firepower in the squad to get us out of trouble,” said Howson.

“We have done it before, OK it has been a small amount but we have.”

Middlesbrough will take solace from their improved performance against Leeds United in last Wednesday’s defeat.

However, they will need to do better in front of goal with the likes of Ashley Fletcher and Britt Assombalonga needing to put in an extra shift.

The pressure is definitely on Boro and a win today would restore confidence back to the Riverside outfit.