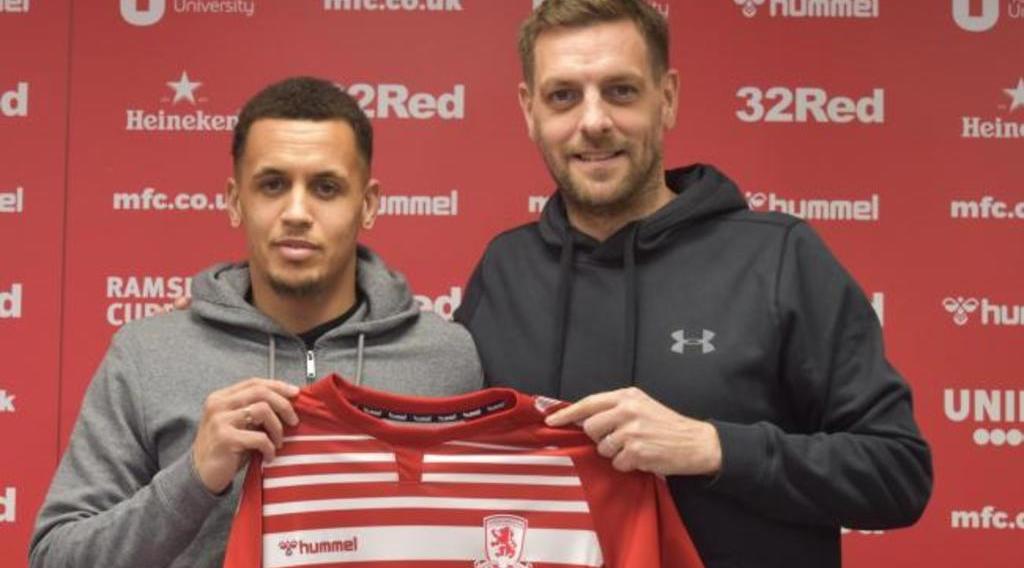 Middlesbrough pulled out one of the shock signings in the January transfer window, bringing in playmaker Ravel Morrison from Sheffield United.

The January transfer has been met with scepticism due to the midfielder's antics at previous clubs.

However, his former teammate, Kevin Nolan, has backed him to succeed at the Riverside.

Nolan, who played alongside Morrison during his spell at West Ham United, had high praise for the midfielder.

Speaking in an interview with Joe, Nolan revealed that Morrison was a magician on the ball.

"My god, what a magician with the ball," he said.

He also expressed his hope that Morrison would be able to thrive at his new club.

"He's a really talented kid and if you know him as a lad you really want him to do well and achieve."

There is no doubting Morrison's talent as he enjoyed a decent stint at West Ham United. However, his penchant for making the wrong decisions off the field has affected his career.

His last spell at Sheffield United saw him make a solitary appearance in the Premier League.

Boro could be the right place for him under the guidance of Jonathan Woodgate.

It will be interesting to see how his latest spell at the Riverside Stadium pans out in the coming weeks. Boro are currently 18th in the Championship table after 30 matches played.