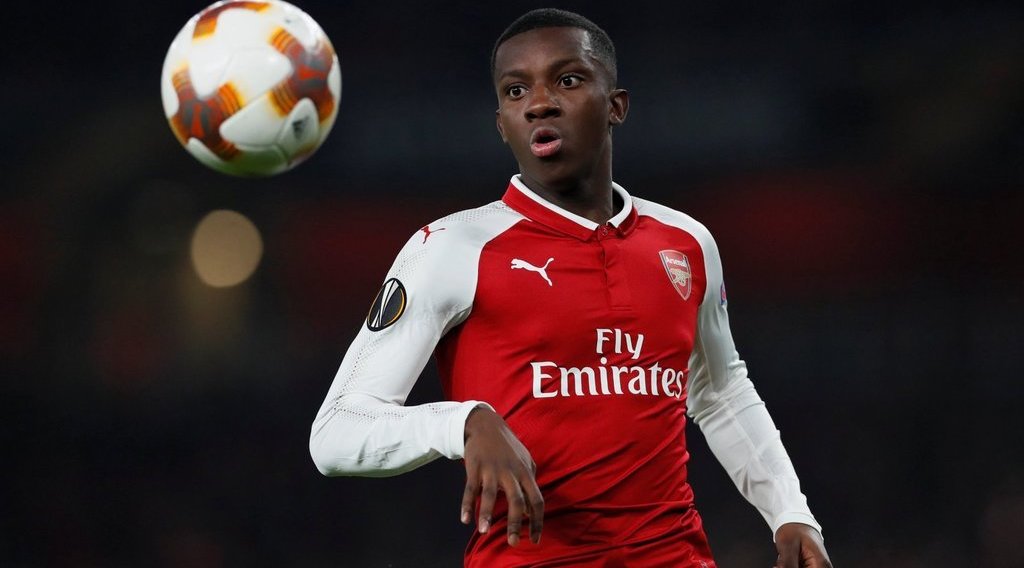 Middlesbrough have been given a transfer blow as key target Eddie Nketiah is set to remain at Arsenal for the rest of the season.

Nketiah had been rumoured to be on the radar of several clubs including Boro, after Arsenal recalled the player from his stint at Leeds United.

The 20-year-old spent the first half of the season at Elland Road but was mostly consigned to the bench despite his impressive performances when called upon.

This led to the Gunners recalling the forward in January and there had been speculation that he could be allowed to go on another loan stint in the Championship.

Bristol City had been the favourites to a land the forward, however, it was revealed yesterday night that the London club had made the decision to retain the forward for the rest of the season.

Jonathan Woodgate is said to be on the lookout for a striker amid uncertainty regarding the future of Britt Assombalonga.

The DR Congo international has been linked with moves to Aston Villa and Fulham in recent days. There is a growing belief within the club that it would be better to cash-in on the forward and reinvest the money on new players - assuming Boro's valuation of the player is met.

Aberdeen forward Sam Cosgrove has been touted as a possible replacement for Assombalonga with Boro monitoring the forward reportedly valued at £2 million.