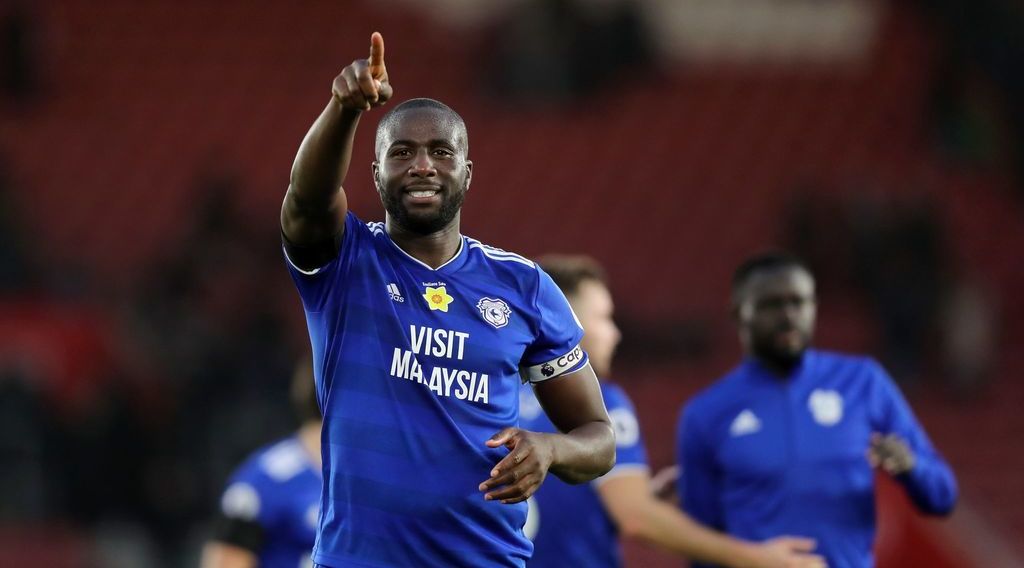 According to reports from Wales, Boro have asked about Sol Bamba's availability as they look to strengthen the defensive position.

Boro are in the market for defenders following the exits of Daniel Ayala, Harold Moukoudi, George Friend and Ryan Shotton. It is understood that manager Neil Warnock is keen on bringing Bamba to the Riverside Stadium.

Warnock has prior history with Bamba, with the pair working together at Cardiff City. Bamba is viewed as an ideal short term signing for Boro ahead of the new season.

Cardiff City are thought to be open to selling the defender who has one year left on his deal.

Middlesbrough recently lost out on Northampton Town defender Charlie Goode, with this adding pressure on the club as they look to build a team capable of avoiding the relegation places in the upcoming season.

Boro have also been linked with a loan move for former captain Ben Gibson who is currently out of favour at Burnley.

Samba will be a decent cover for the Riverside outfit, but isn't the long-term solution to the the defensive issues the club are currently facing.