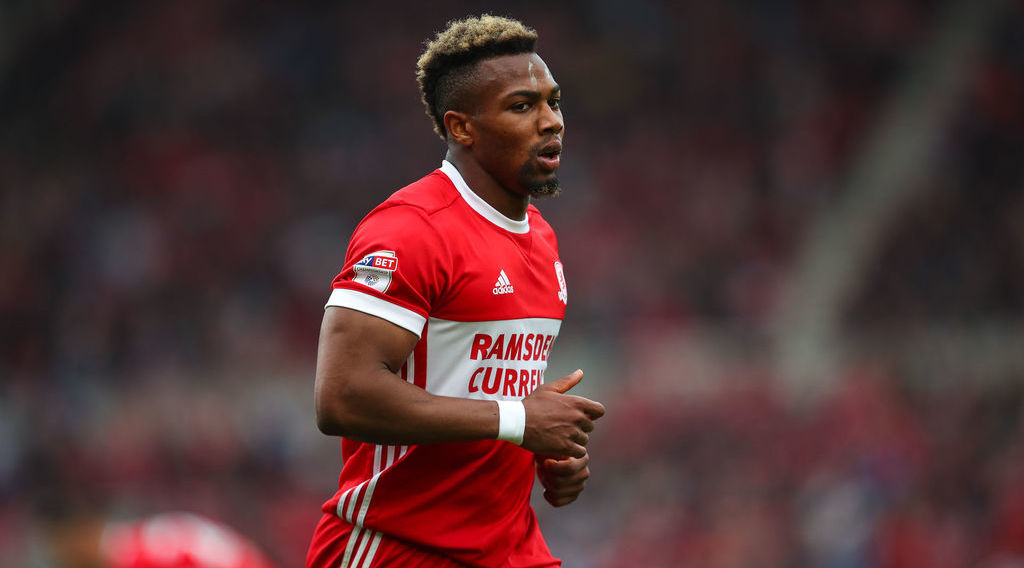 Leeds United defender Barry Douglas has revealed that Adama Traore is the most difficult player he has faced in English football.

When quizzed on his best opponent that he has faced, the Leeds United defender revealed that the pacy winger was his toughest.

"Since I have been in England, probably Adama Traore," he said.

"Just the way that he moves he is unplayable at times. It’s impossible to stop him when he’s on his game."

"If you try and kick him, he’s too strong and you end up hurting yourself. He's so quick. He was definitely difficult."

Douglas faced Adama Traore in the Championship in 2018. Although Boro lost the game, Traore made his mark on the game by assisting Patrick Bamford for a late goal.

Traore has since joined Wolverhampton Wanderers, after the Premier League club activated the release clause in Traore’s contract, thought to be around £18 million.

His time at Boro was a defining moment, with manager Tony Pulis bringing the best out of the player.

This season has been an excellent one for Traore in the Premier League, and he has developed into a force to be reckoned with in the top flight.