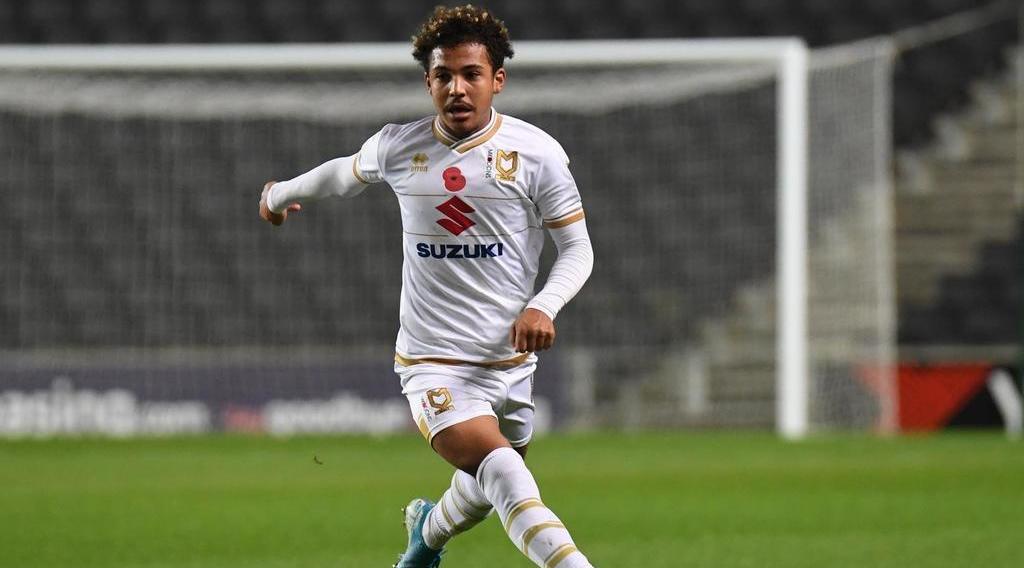 The future of Matthew Sorinola at MK Dons remains uncertain, with his current deal with the club set to expire this summer.

Middlesbrough, Leeds United, and Brentford have all been linked to having an interest in signing Sorinola from MK Dons in the transfer window.

The 20-year-old has become an important part of the League One side, having played 34 matches, scoring one goal, and providing four assists during the process.

Sorinola is a bright left-back who MK Dons would like to remain at the club, but his manager Russell Martin has revealed that the English defender has other options, but he still hopes to keep him at the club.

"He has got other options and recognises the role MK Dons and his teammates have played in his career," Martin said.

"If that's enough to keep him, then it won't be a decision he has made lightly."

"Whatever decision he makes will be the right one for him. We'll have to wait and see. Hopefully, we can keep him."

One of Sorinola's options is Middlesbrough, and Neil Warnock's side were previously linked to him back in the January transfer window. The future of Sorinola is not yet certain, and no one knows the kind of decision he will make.