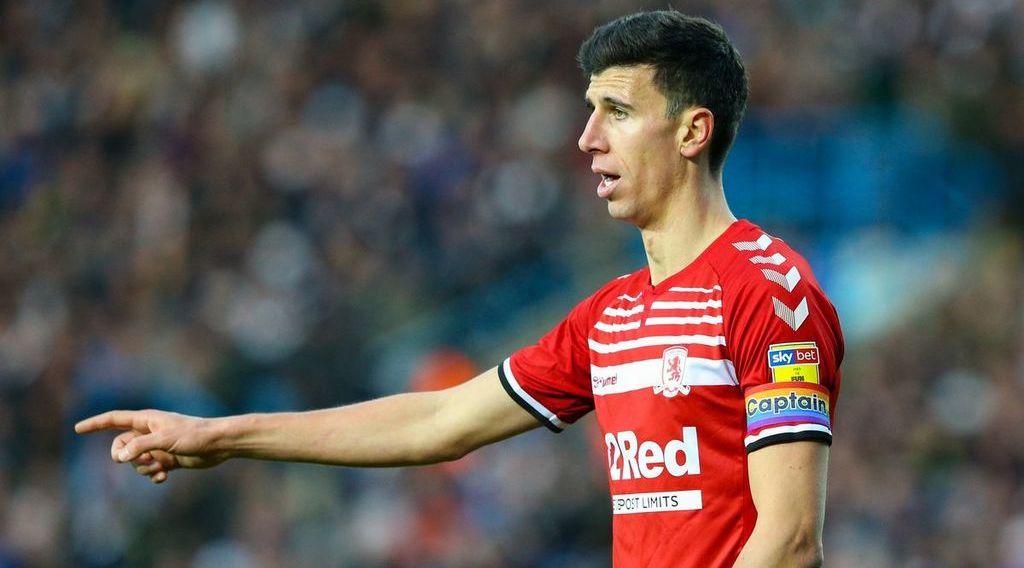 Daniel Ayala is out of contract with Boro and is expected to leave after rejecting the club's offer of a short-term deal for the rest of the season.

It had been thought that the Spanish defender would make the move to promotion chasing Leeds United following previous approaches from the club.

However, the Mirror claims that Leeds United are unlikely to sign the 29-year-old despite his availability on a free transfer.

The reports reveal that despite his agent approaching Leeds United's director of football, Victor Orta, a deal is yet to be agreed.

His final days at the Riverside have been rocked with controversy with Boro unhappy with his conduct during the lockdown.

Ayala reportedly claimed that he could not train properly because of his ankle injury, but the club doctors could not find anything wrong with him.

Since his arrival to Boro in 2014, the former Liverpool defender has become a key player for Boro, making 203 appearances.