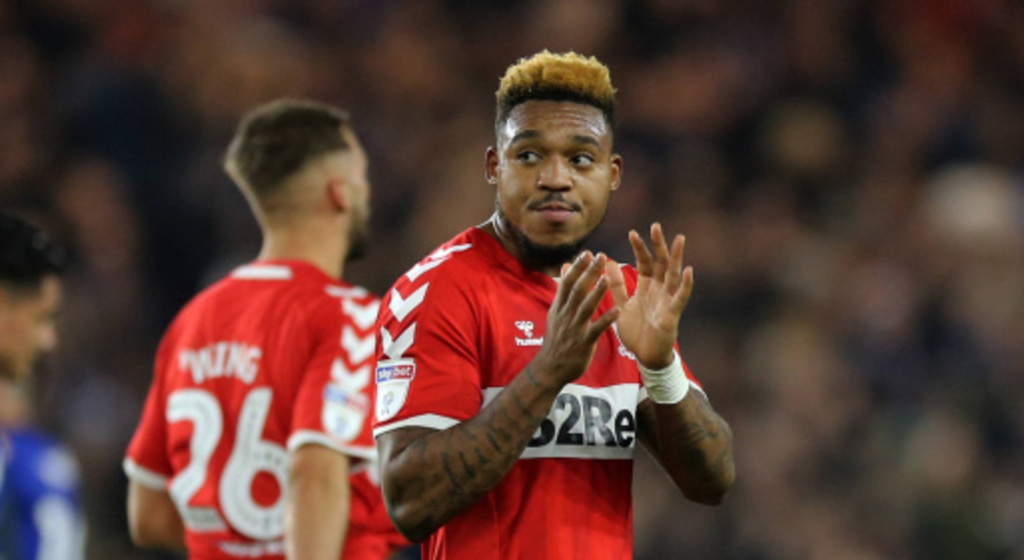 He admitted that although Leeds had been interested in the forward, it is unlikely that they will move for him.

"They did take a look at Assombalonga, but I don't think he'll be the one. Options abroad as well," he said.

Reports have been rife in recent weeks of Leeds United's interest in signing Assombalonga. The Boro striker had been identified as a potential signing to help push the team towards promotion.

Boro boss Jonathan Woodgate has denied on several occasions that a transfer was on for the 27-year-old.

With this report from Hay, it appears that the forward is likely to remain at the Riverside Stadium until the end of the season.

Assombalonga has endured an injury-hit season with the forward yet to play for the club since the start of December. Woodgate gave a recent update that the forward is back to training.

It is expected that he could make the squad for Boro's next game at home to Blackburn Rovers.