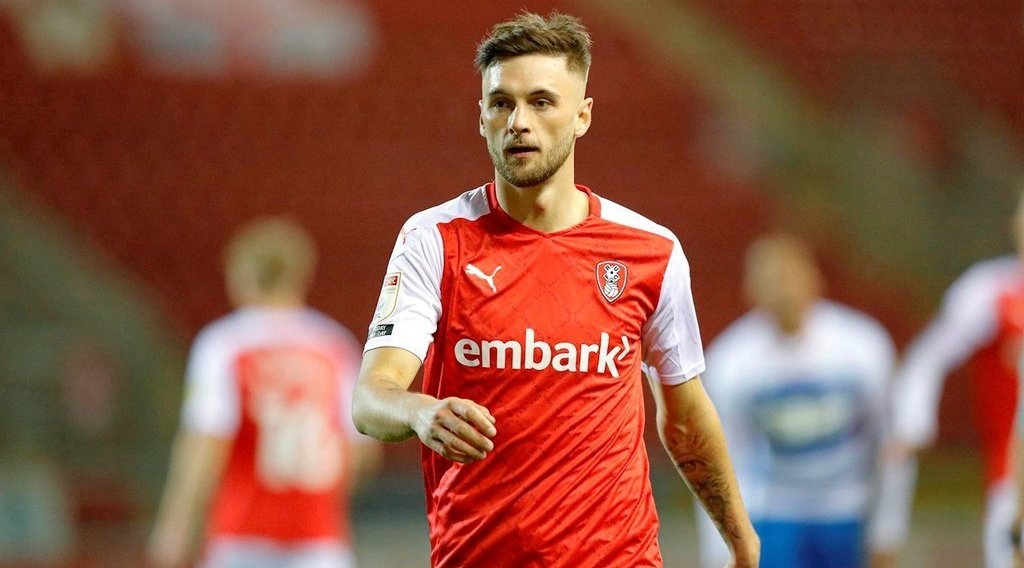 Lewis Wing played the last four months of the just-concluded season on loan at Rotherham United, but he could not help them keep their place in the Championship.

Sheffield Wednesday are reportedly interested in signing Middlesbrough midfielder Lewis Wing as they look to reinforce their squad ahead of next season, after being relegated from the Championship.

Wing spent the second half of last season on loan at Rotherham United where he played 20 matches, scoring twice and assisting another two. Despite only spending a few months with the Millers, he was shortlisted for the club's player of the season.

Middlesbrough manager Neil Warnock is yet to clearly state whether he wants the 26-year-old to remain at the Riverside Stadium.

Meanwhile, Wing has only one year left on his contract at the club and Sheffield Wednesday are eyeing a move for him, doing all they can to sign him.

The future of Wing remains unclear, with Rotherham United, Peterborough United, and Hull City also interested in him. It remains to be seen what Warnock plans to do with him.