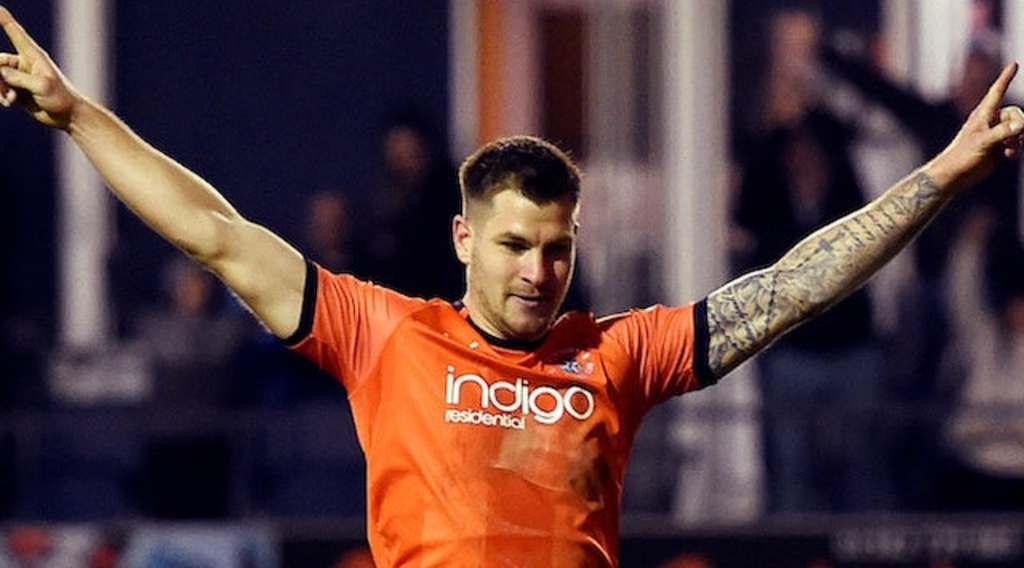 Middlesbrough have held talks with Luton Town forward James Collins, but they are now set to miss out on signing him.

The 30-year-old scored 10 goals in 42 Championship matches for the Hatters last season. Considering he is a free agent, the deal made a lot of sense for Boro.

However, reports have it that the Republic of Ireland man has decided to sign for Cardiff City, who have also been on his radar.

It is a big blow for Neil Warnock, who is in a serious search for a reliable striker ahead of next season. Warnock now has to look elsewhere.