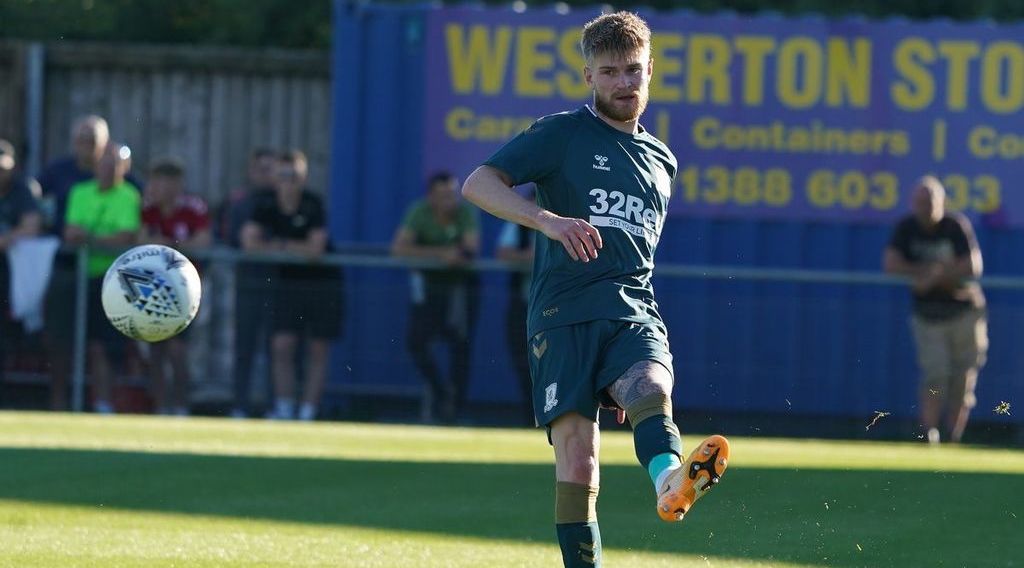 Middlesbrough are open to allowing some of their players to leave the club this summer, with the club considering them to be surplus to requirements.

According to reports, Luton Town have joined Ipswich Town and Sunderland in the race for Middlesbrough full-back Hayden Coulson, who is considered surplus to requirements at Boro.

Sunderland and Ipswich Town are the two other clubs vying for his signature in the summer transfer window, but it seems they will now have to face competition from the Hatters.

Middlesbrough boss Neil Warnock has previously stated his desire to allow Coulson to leave the club, but only if Boro can get a swap deal for him.

The 23-year-old could only play 17 matches for Boro last season and will try to leave the club for regular playing time this season.

Coulson is still a Boro player until something tangible is confirmed. If Neil Warnock can get a swap deal for him, it may be deemed a good piece of business.