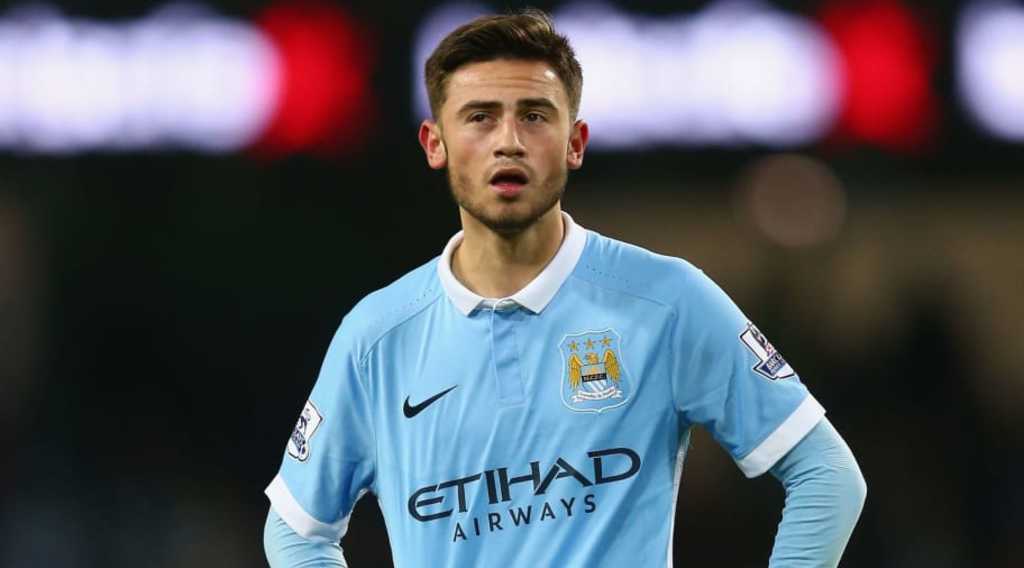 Manchester City winger closing in on loan move to Middlesbrough

Middlesbrough are closing in on a loan move for Manchester City ace Patrick Roberts.

Football Insider claims that the Scottish international is likely to cancel his loan at Norwich City to join Boro as he seeks first team football.

Patrick Roberts has struggled this season on loan at the Canaries making just four appearances despite the huge expectations when he joined in the summer and his parent club Manchester City are worried about his progress.

Roberts is seen as a player that can develop into a first team player at The Etihad having impressed during loan spells at Celtic and Spanish side Girona, but his time at Norwich has been a disaster so far.

It is understood that Middlesbrough have reached out to Manchester City regarding the winger and a loan deal is expected to be agreed on by both parties.

Middlesbrough are expected to be shrewed in their winter transfer dealings with rumours of FFP issues reported by the local media in recent months.

Manager Jonathan Woodgate has identified some players that could improve the team and is expected to utilise the loan market. Roberts is someone that can improve the attack with his mixture of pace and creativity a key aspect of his game.

He is also no stranger to the Championship having starred for Fulham before his big money move to Manchester City in 2015.

Middlesbrough have struggled this season but appear to have hit good form, winning their last three games in the Championship.