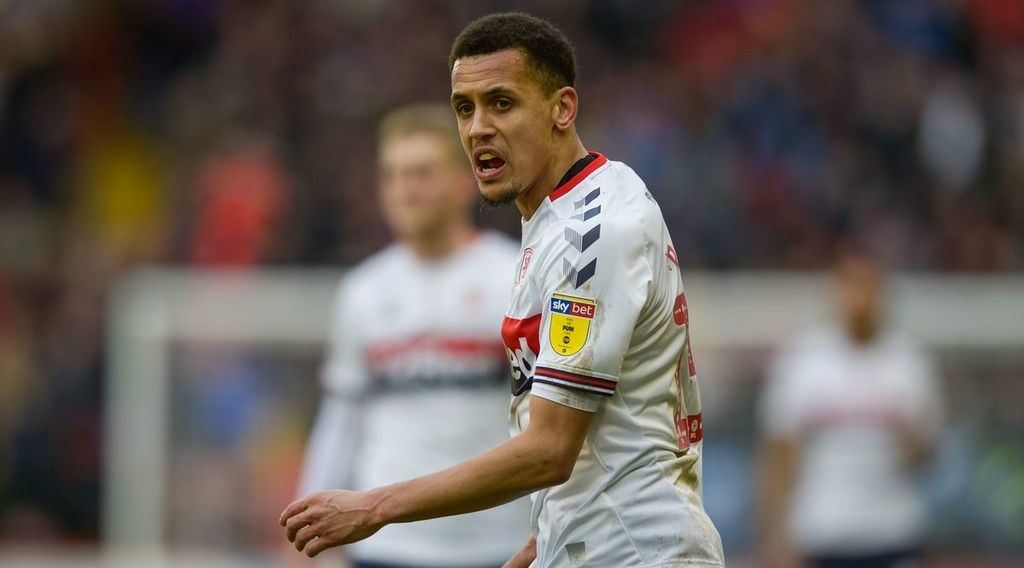 Manchester United legend Rio Ferdinand has revealed that Ravel Morrison could easily have been a £100 million player if handled better by the club.

Ravel Morrison was considered as one of the naturally gifted Manchester United academy players at the beginning of the decade but was unable to make the cut at Old Trafford following a string of disciplinary issues.

The 27-year-old proved difficult for manager Sir Alex Ferguson to manage and made just three League Cup appearances before his exit in 2012 to West Ham United.

Despite initially flourishing at the Hammers, inconsistency and disciplinary problems meant he never fulfilled his potential.

Since then he has played for over 6 clubs including Lazio, Ostersund and Sheffield United, before Boro manager Jonathan Woodgate brought him to the Riverside Stadium in the January transfer window.

Ferdinand, speaking in an interview, revealed that he wanted to personally mentor the then young Morrison but was prevented by Ferguson who insisted that the club control handle his situation.

"I used to tell him to come to my house but Sir Alex wanted me to step away from doing stuff with Ravel because he felt the club could deal with the situation," he said.

He also believed that if the former Academy manager Gavin Rose was at United back then, Morrison could have developed into a £100million rated player.

"If Gavin was at Manchester United back then, then I don't think Ravel slips through the net, I think Ravel becomes a £100m player."

Boro fans will be hopeful that Jonathan Woodgate can unlock the quality that Morrison possesses when the season resumes.

The jury is still out about his performances since he joined in January and if the former West Ham United player can fulfil his potential, he could be a valuable member in the first team.