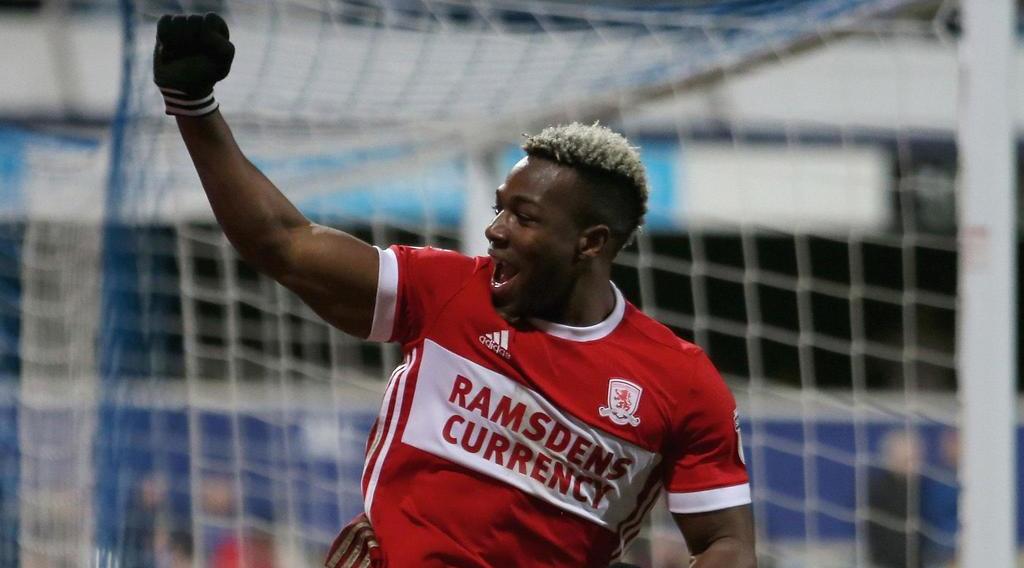 Manchester United are reportedly ready to make a move for former Middlesbrough FC winger Adama Traore, according to reports from France.

French tabloid L'Equipe claim that Manchester United are pondering a transfer bid for the pacy winger as they look to build for a title push next season.

It is understood that United have identified Adama Traore as a cut-price alternative to highly-rated Dortmund star Jadon Sancho.

Traore has enjoyed an exceptional rise in the past few seasons with the winger initially making his name at the Riverside Stadium.

Since moving to Wolves last season in a deal thought to be worth around £18 million, his strength, pace and stamina has seen him become a hot prospect in the Premier League.

Scoring 6 goals and contributing 10 assists so far, the 24-year-old has been linked with top Premier League sides such as Manchester City and Arsenal. It is also believed that Bayern Munich are also keen on securing his services.