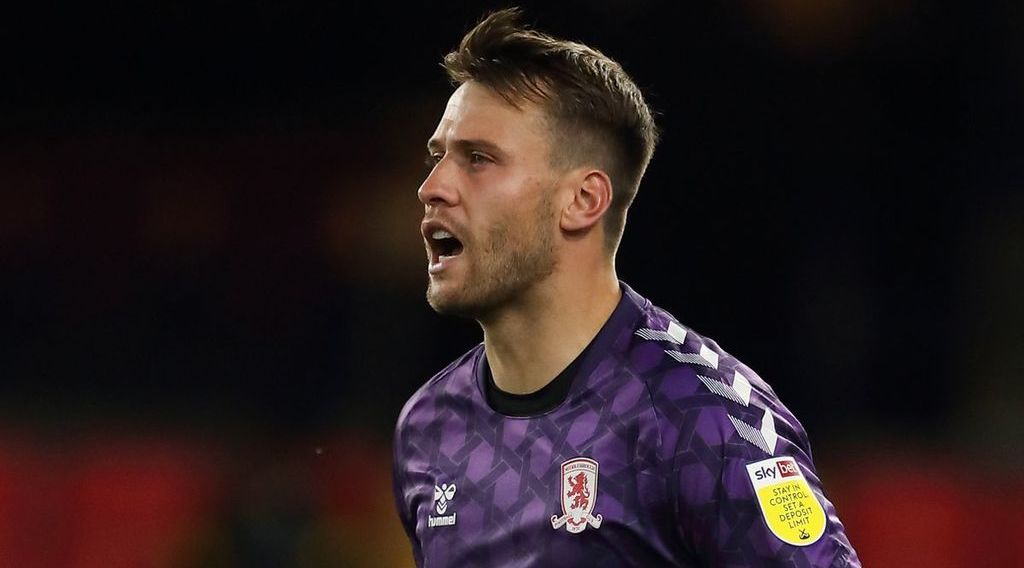 Marcus Bettinelli could sign for Middlesbrough on a permanent deal

Marcus Bettinelli's loan spell at Middlesbrough is coming to an end in the summer, with just eight matches to go.

Boro signed Marcus Bettinelli on loan from Fulham last September and he has played in all 38 Championship matches for Boro.

He has conceded 39 goals during those matches, keeping 13 clean sheets.

Bettinelli's contract with Fulham will end this summer, and according to reports could stand a chance to sign permanently for Middlesbrough in the summer transfer window. It seems like this would be a deal that Neil Warnock would like to see happen, considering he was instrumental in bringing him to the club on loan.

Though he has had his shaky moments Bettinelli has improved tremendously in recent matches. He will most likely sign on a permanent deal if he can continue his recent form.