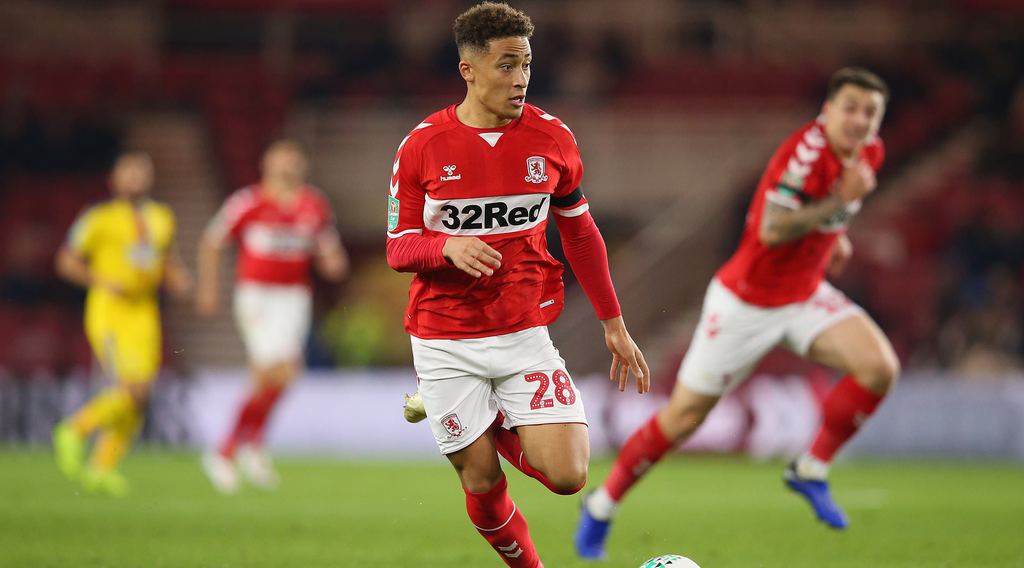 Middlesbrough starlet Marcus Tavernier has been linked with a move to the Premier League.

Aston Villa and Watford are reportedly interested in signing the youngster in the summer transfer window.

According to reports, Aston Villa have shown an interest in signing Marcus Tavernier, along with his brother James Tavernier, who is the Rangers captain.

The 20-year-old made 20 Championship appearances last season, however, he only started twice in that time despite Tony Pulis' plea for wingers.

Tavernier's contract runs through to 2021, so if either club are serious with their interest, a lucrative bid must be made to Boro.

England Under-20 star Tavernier started for the national side's U20 team against Japan in the Toulon Tournament on Saturday, however, was on the wrong side of a 2-1 result.