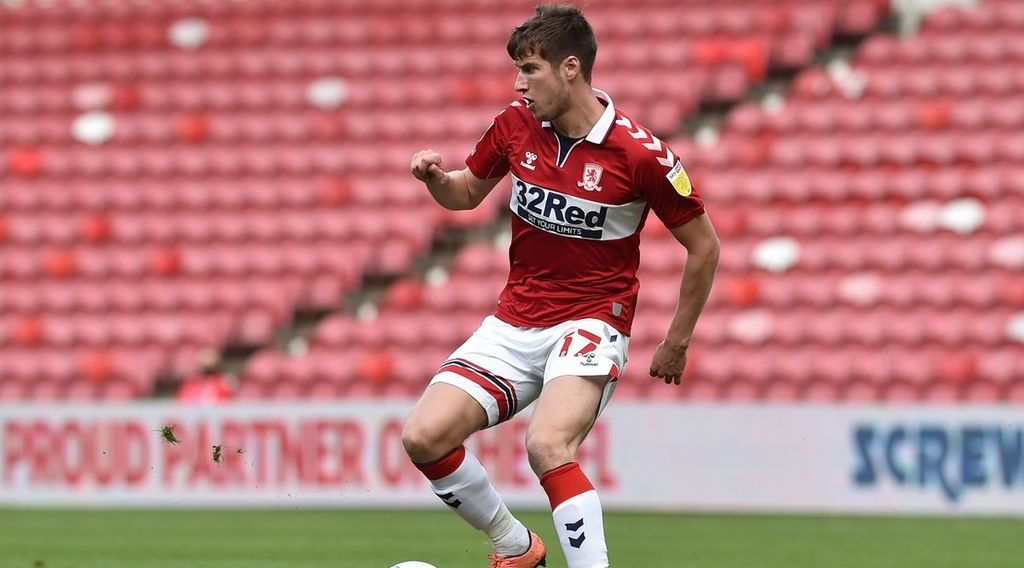 McNair injury not as serious as initially feared

Paddy McNair was subbed off in Northern Ireland's penalty shoot-out victory over Bosnia and Herzegovina in the semi finals of the qualifying play-off for Euro 2021.

McNair appeared to be holding his ankle when he was substituted, leading to fears that he could miss a chunk of time on the sidelines.

Speaking to reporters, Baraclough revealed that although the initial thought was that McNair had picked up an injury, it was only cramp.

"Players have come off cramping up; we thought Paddy had picked up an ankle injury but he said he'd cramped up after 80 minutes," he said.

"We'll have to look after players because a lot of energy has been put out there."

This news would be a relief to Middlesbrough fans as McNair has been an ever present in the starting line-up this season.

Despite initial transfer rumours that the former Manchester United player was leaving the club in the summer, McNair has played every minute of all four League games so far.

Northern Ireland travel to Norway this evening, for their UEFA Nations League fixture in Oslo.

Boro fans will be hopeful that he is able to return without any problems as Boro host Reading at the Riverside Stadium on Saturday.