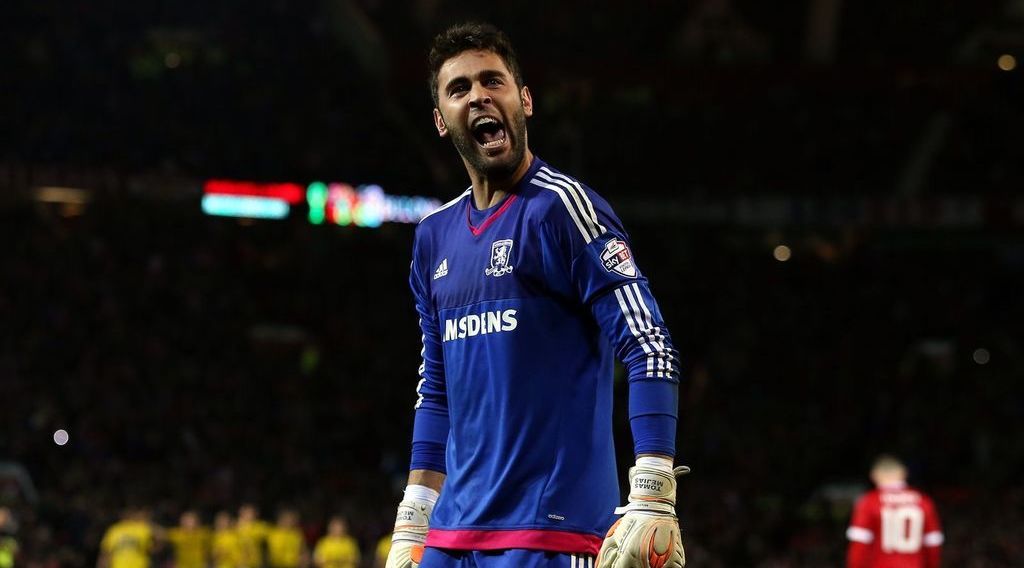 Goalkeeper Tomas Mejias has returned to Boro, a year after leaving to play in Cyprus.

The 30-year-old, who came through the ranks of the Real Madrid youth system, has signed a two-year contract at Boro.

The Spaniard has resigned on a free transfer having featured 28 times for Omonia Nicosia.

Mejias made 17 appearances for Boro in his first spell between 2014 and 2018, including away cup victories over Manchester City and Manchester United.