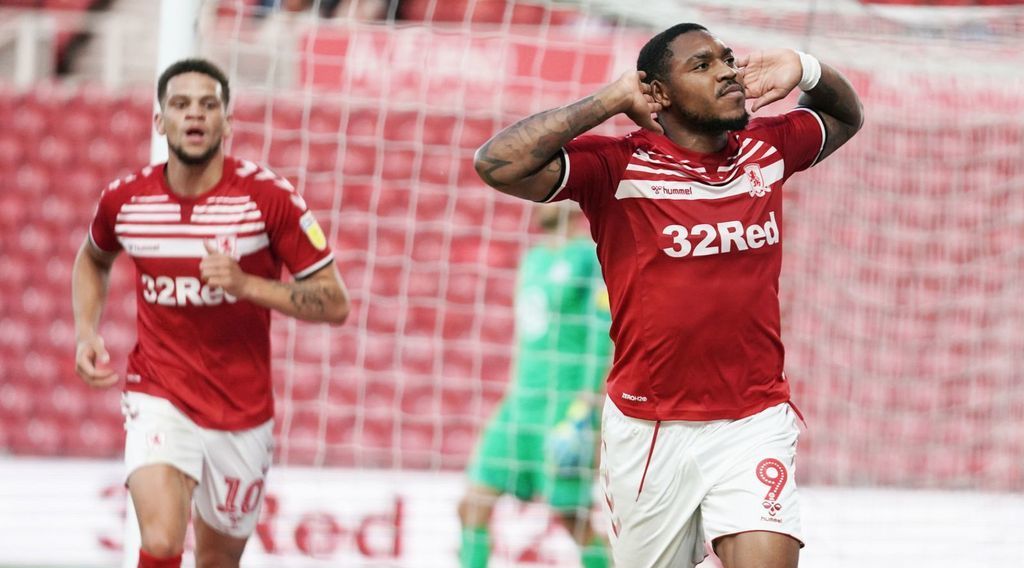 Jonathan Woodgate picked up his first victory as Middlesbrough manager, but the team certainly had to work hard to get the 1-0 win over Wigan on Tuesday night.

The game was devoid of too many goalscoring opportunities for both teams, and it was expected from a meeting between two teams that have largely played out low scoring matches in the past.

Boro’s confidence of being able to pick up the first win this season grew immensely after Wigan had to play with 10 men for the last 10 minutes, as the team picked up an injury after running out of substitutions.

Woodgate had seen his team struggle for positivity going forward, however, Wigan had been going through an even greater struggle in front of goal, as the team had failed to score in three consecutive games prior to this match.

Paul Cook’s men did not create clear-cut opportunities and their only major chance in the game came courtesy of a Middlesbrough mistake.

After having watched the dull football under Tony Pulis’ regime, Boro fans weren’t to much better on Tuesday night.

However, things can only look on up after securing the first win of the season.