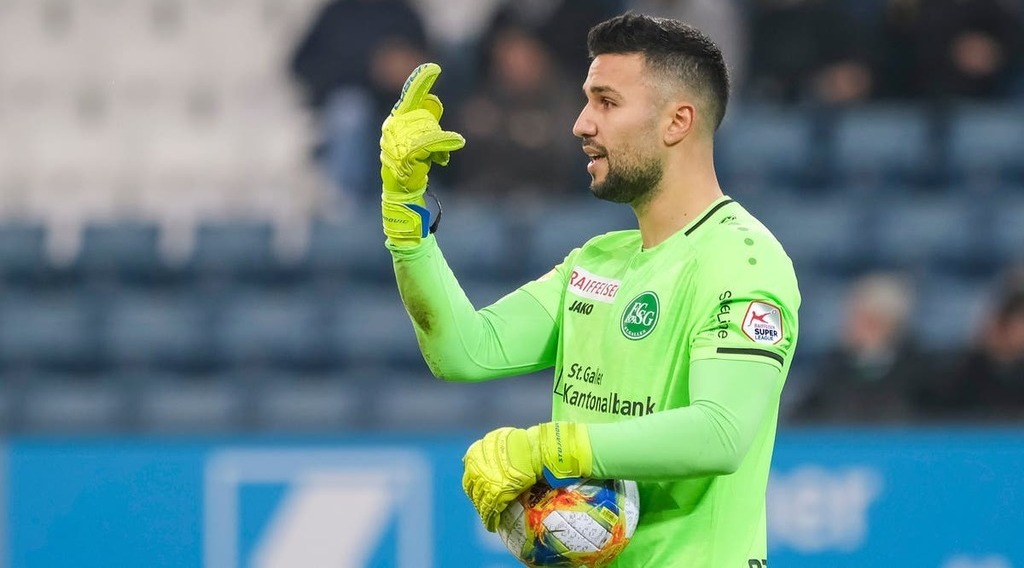 Middlesbrough have reportedly agreed a deal to bring St Gallen goalkeeper Dejan Stojanovic to the club in January.

TeamTalk reports that both clubs have struck an agreement for the 26-year-old in a deal believed to be around £1 million.

Boro had identified Stojanovic as a potential replacement for Randolph last week and it appears that a move is close to fruition.

Randolph completed his much-awaited move to West Ham on Wednesday, leaving the club with only two senior stoppers.

The Irish keeper had not played for the club since November, with Aynsley Pears deputising and impressing in the role. However, Boro are of the opinion that Stojanovic would be an ideal replacement for Randolph going forward.

Dejan Stojanovic has enjoyed a good spell since making a move to St Gallen from Italian side Bologna in 2016.

Stojanovic would be expected to compete with Pears for the number one position at the club, with Boro moving decisively to bring in a player that can strengthen the team.

Woodgate is hopeful of sealing the transfer this week with personal terms left to be agreed on.

Stojanovic has made 18 appearances this campaign for St Gallen who currently lie 3rd in the Swiss Super League.