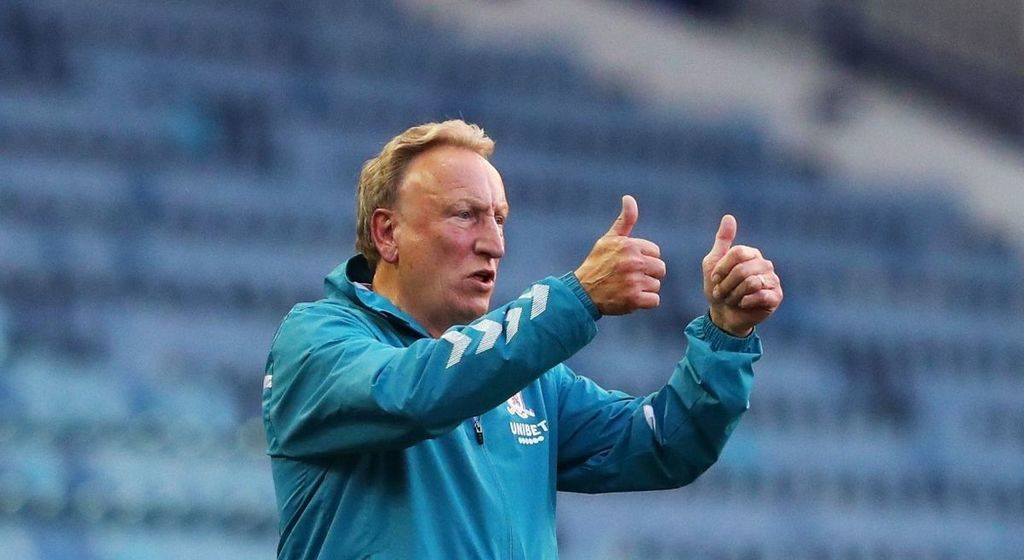 Middlesbrough boss Neil Warnock has revealed that he will be having talks with Steve Gibson regarding his future.

The veteran manager was delighted as Boro avoided the drop with an injury-time victory at Sheffield Wednesday.

Britt Assombalonga notched an injury-time goal that sparked celebrations on the touchline.

Speaking after the game Warnock enthused about his relief that it was over.

“What a relief. It has been a hell of a job, as difficult as I have ever had.”

He also revealed that he, and his staff, would be going on a drink.

“We’ll get tonight out of the way first, we are going to have a celebration.”

Warnock also hinted on his future and revealed that he would visit Steve Gibson on Wednesday to discuss terms ahead of next season.

“We have had this meeting planned from day one, I have definitely got things to tell Steve, he has asked me about the whole club, could I paint the picture of what's needed to be successful next season.”

Warnock has been impressive with his ability to galvanize the team in just 8 games. With a good track record of taking teams to the Premier League, Boro fans can begin to dream ahead of next season.