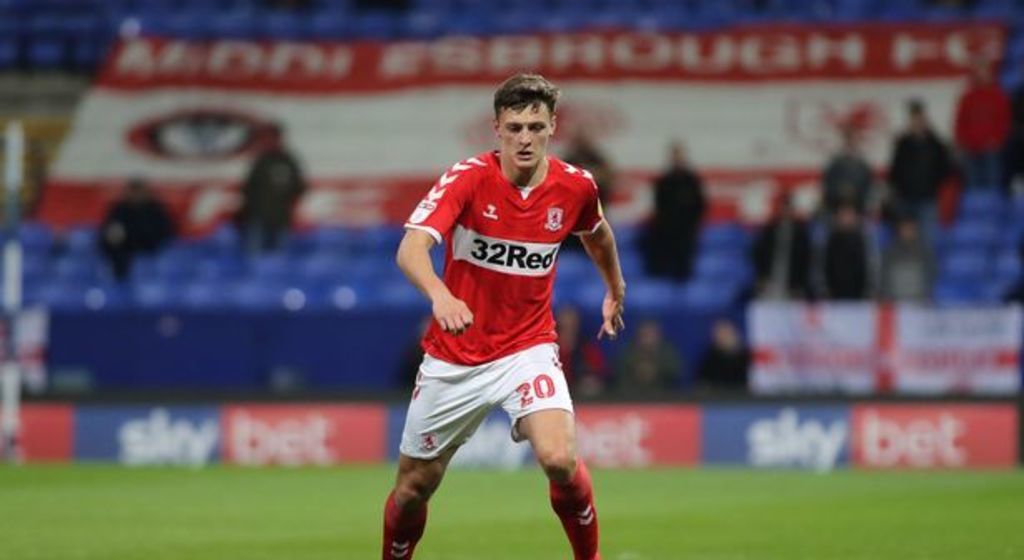 Middlesbrough boss Jonathan Woodgate is hoping that forward Patrick Roberts and defender Dael Fry won’t be out for a long spell on the sidelines.

The duo were forced off with hamstring problems during the 1-1 draw against Birmingham City last night.

Boro came from behind to earn a valuable point with Ashley Fletcher the hero again with a late equaliser.

Roberts was influential in the game with his dribbling skills and pace causing Birmingham defenders all sorts of problems.

The Scottish winger won a penalty after he was fouled in the box before Paddy McNair missed the spot-kick.

Woodgate after the game insisted that if Roberts was not forced off, Boro would have won the game.

"I think if Patrick Roberts stays on the pitch we win the game, he's the difference."

He also revealed that Roberts coming off was precautionary due to his previous history with hamstring injuries.

"Hopefully they are not too bad, I think Patrick was more precautionary, he's had previous hamstring problems before."

Fry also came off with an hamstring injury and Woodgate attributes this to the number of games that the defender has played in recent weeks.

"Dael again it just tightened up but that's just volume of games, Dael has played every game since he came back really."

The 22-year-old has had to play almost every game since December due to the injury crisis in the defence and this appears to have caught up with him.